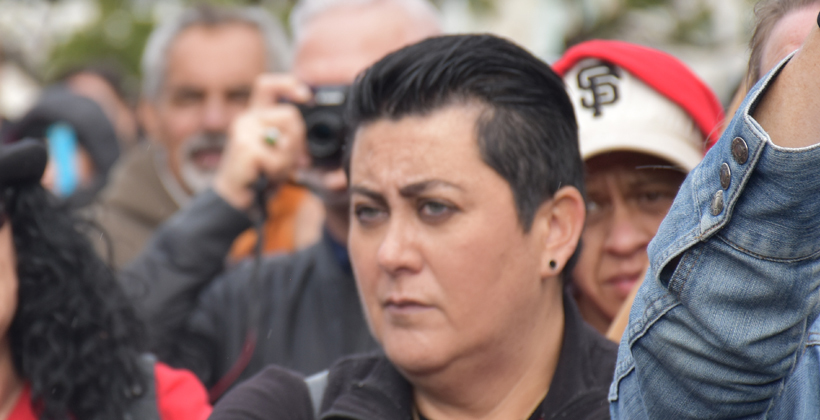 A Māori legal scholar says Māori will be some of the biggest winners if the country votes to legalise cannabis for recreational use, because drug laws are a major source of discrimination.

Auckland University of Technology law lecturer Khylee Quince is one of 50 prominent Māori who have signed a call to action that regulating cannabis should be about achieving equity and justice.

That means ensuring that regulations are designed with and by Māori.

She says for about 20 years there has been effective decriminalisation because of the way the police have exercised their discretion about prosecuting people found with small amounts of the drug for personal use, but that hasn’t applied to Māori.

“So legalisation makes it black and white. If you are stopped and found, in the same way the people have for decades, found with small amounts you cannot be charged and convicted so it would make a difference for Māori, not so much for other demographics because they are currently not criminalised, even though the law says this substance is still unlawful,” she says.

Khylee Quince says a legalised cannabis regime would also need to include kaupapa Māori health services, because while Māori do not use cannabis more than other population groups, they are twice as likely to develop cannabis use disorder. 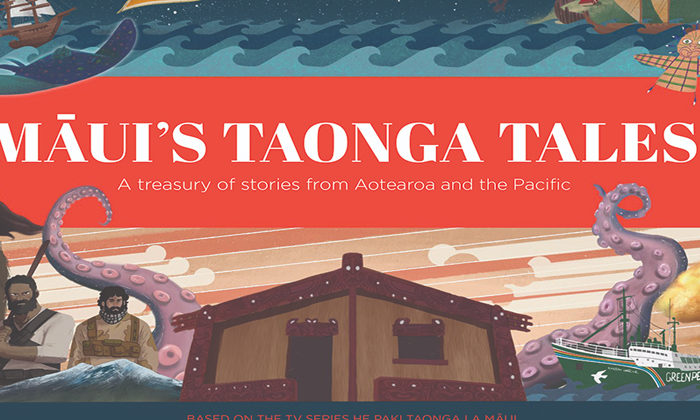 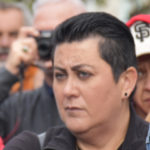