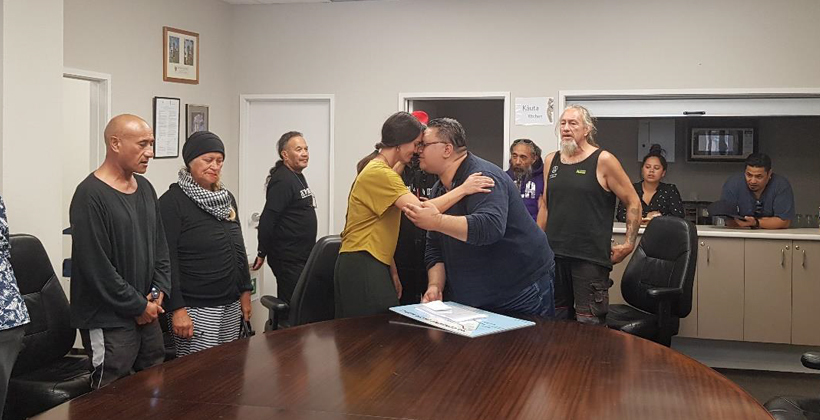 A petition calling for a halt to treaty negotiations with Te Rūnanga o Ngāti Whātua has attracted over 600 signatures of support.

Petition organizer Nicki Wakefield says, “the petition came from a hui of those affected who call for the government to halt negotiations and show they demonstrable consent of ALL affected hapu, marae and WAI claimants before progressing any further.”

Tensions have been rising in the North as Te Arawhiti and Te Rūnanga o Ngāti Whātua have sought to meet with various affected parties separately. The area of interest reaches to Waimamaku in Hokianga, to Mount Manaia in Whangarei and into Helensville.

The settlement package includes 45ha of land offerings in Ruakākā, a new Kaipara Moana Co Management Body, relationship protocols with Ministry for Primary Industries for moana management and fisheries in Kaipara and Whangārei, and Fisheries Right of First Refusal across Mahurangi to Hauraki.

At a public meeting held at Whangārei Terenga Parāoa Marae on 23 October, over 60 affected uri from Hokianga, Bay of Islands, Whangarei and the Kaipara attended with messages of opposition and concern were raised over the swiftness of the process and the lands and taonga being claimed.

Millan Ruka (Te Uri Roroi, Te Parawhau, Te Mahurehure ki Whatitiri) says “While we might have whakapapa ties to Ngāti Whātua our rohe and taonga are not for inclusion in the Ngāti Whātua negotiations.”

The Kaipara Harbour Governance Entity is a particular area of concern as its upper catchment is included in the scope of the management group.

“As hapū of the upper catchment and the Wairua River we have not been included in these negotiations. Ngā Kaitiaki o Ngā Wai Māori is a collective of hapū working in the catchment right now. Harbour health is top of mind for us too, however its management requires a full discussion of all mana whenua together”. Delaraine Armstrong (Te Orewai) Chair of Ngā Kaitiaki o Ngā Wai Māori.

“The Stage One Report findings of the Waitangi Tribunal in Te Paparahi o Te Raki Inquiry clearly point to hapū rangatiratanga and our tūpuna not ceding sovereignty to the Crown. The Crown continues to pursue closed door negotiations which claim hapū, whānau taonga and rohe without consent. These settlement negotiations are another attack on our hapū who are not resourced to respond to these constant Crown led processes. These negotiations undermine our relationships as whanaunga” Nicki Wakefield. 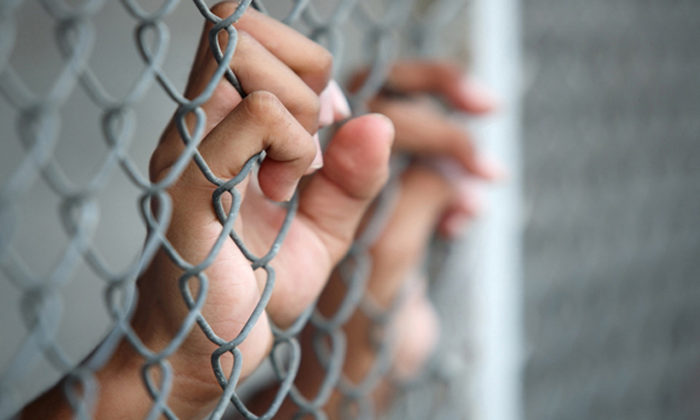 Police cells no place for teens 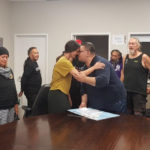