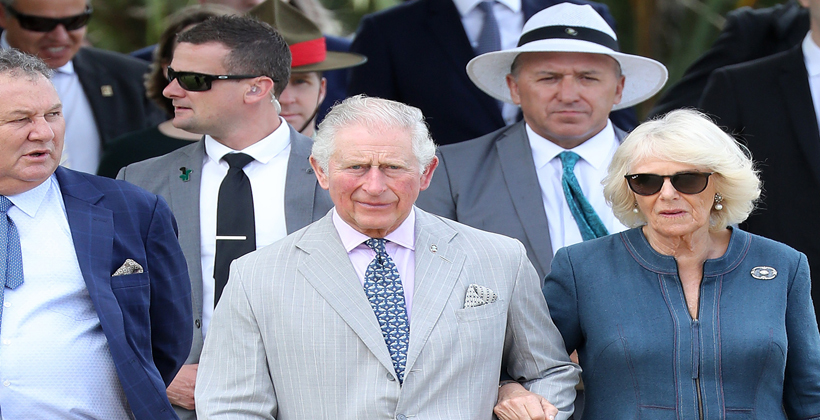 The chair of the Waitangi National Trust says the visit of the Duke of Wales and the Duchess of Cornwall to Waitangi yesterday was a chance to celebrate the longstanding links between Ngāpuhi and the royal family.

Prince Charles was welcomed onto the Treaty Grounds and also visited the Waitangi museum to bring back on loan a korowai given to Queen Victoria by Reihana Taukawa and others almost 160 years ago.

He also planted a pohutukawa.

Pita Tipene says Ngāpuhi has always held the royal family in high regard because the Treaty of Waitangi was signed on behalf of Queen Victoria.

“The angst has been directed at the government, not at the royal family, and I can give an example in September 1939 Ngāpuhi declared war on Germany before New Zealand did because that’s how the rangatira of 1939 saw the relationship with the royal family then. There’s a real empathy and bond with the royal family. I think it really showed today,” Mr Tipene says. 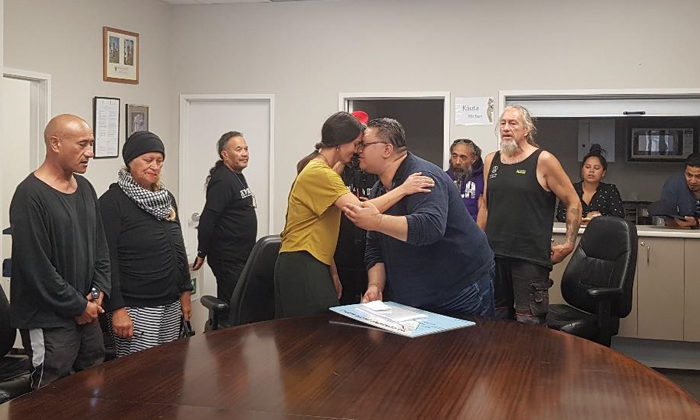 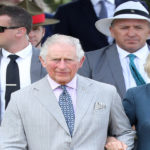