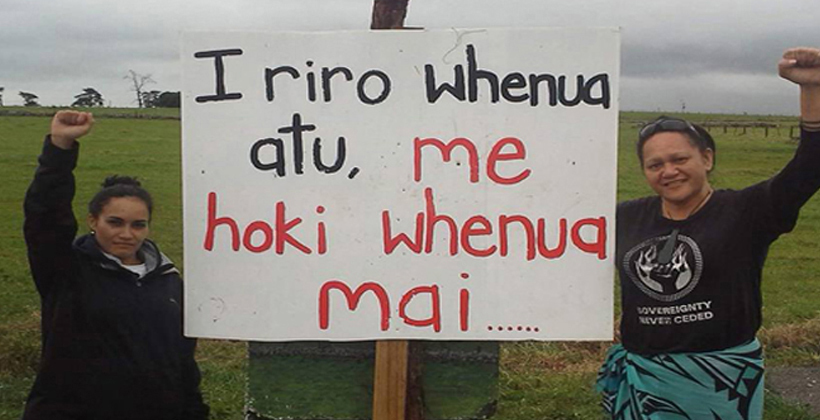 A spokesperson for the Kingitanga says he’s surprised at speculation the Government may loan Auckland Council $40 million to buy land at Ihumatao from Fletcher Residential.

Rahui Papa says while the Government may be working hard on a solution to the stand-off that is preventing the company building 480 homes on the site, it won’t endure without Kingitanga and mana whenua being at the table.

He says after a process facilitated by the Kingitanga mana whenua are unanimous they want the land returned not that Auckland Council will hold the title.

“It was the Auckland super city council that agreed for Ihumaatao to become a state housing area and so if their views are polarised, that means we are back to square one, that means it’s going to be overpopulated with houses without actually taking into account the suggestions and the whakaaro of the mana whenua because the marae and a lot of those hapū tried to fight the state housing area,” Mr Papa says. 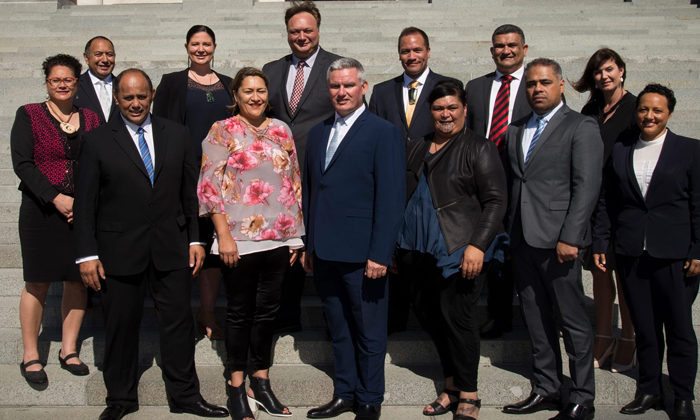 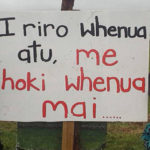