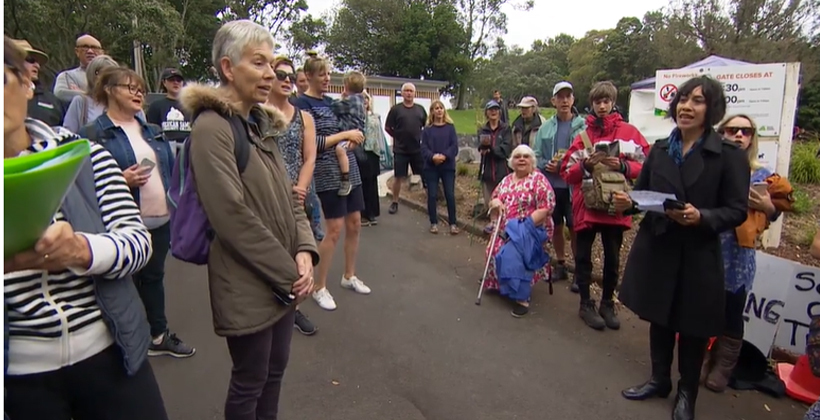 A Māori lawyer says a predominantly Pākeha protest against the clearance of pest trees on an Auckland volcano may be a sign of things to come as mana whenua assert their guardianship of their assets.

He was struck by what seemed to be a double standard when looking at the minimal police presence deployed when people moved to block contractors coming on to Owairaka-Mount Albert, compared with the situation at Ihumatao.

Mr Snelgar says while many of the protesters may be well-meaning, framing the issue as a fight for trees and birds overlooks the battle by iwi to restore both the maunga and their mana.

“The wider context of these trees being removed is to replant it with thousands of native trees to restore the maunga with mana and to give Māori the power to decide how the maunga will look in the future. Certainly this shows we have got a long way to go in terms of race relations in Aotearoa and there probably will be more of these issues, that crop up. When you have Māori ownership and control over things like natural resources, there is going to be Pakeha resistance,” Mr Snelgar says. 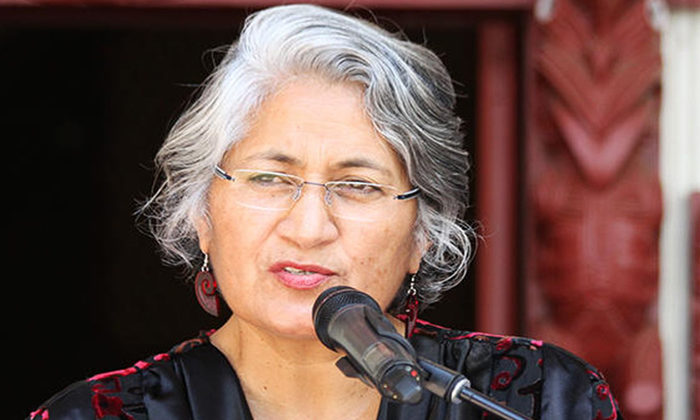 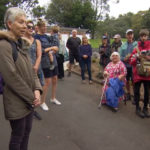