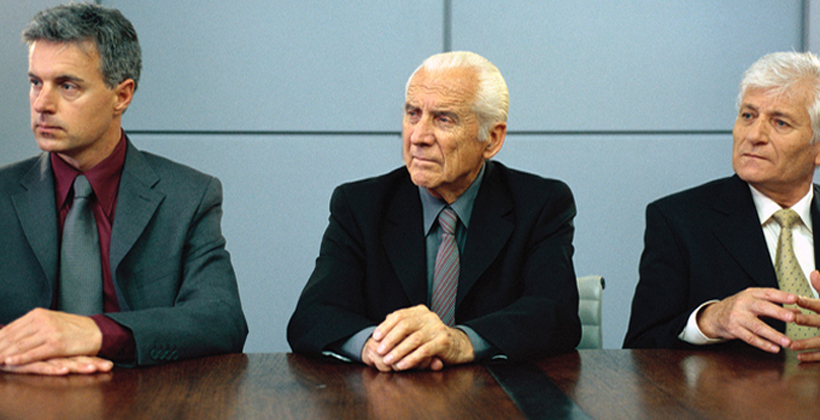 AUT Professor Judy McGregor, who has been conducting the annual New Zealand Census of Women on Boards for 22 years, says progress towards gender and ethnic diversity amongst the leadership of the country’s top 100 publicly listed companies has stalled.

The proportion of women increased 1.8 percentage points from last year and now sits just above the quarter mark at 25.9 per cent.

If this rate is maintained it will still be more than a decade before boardroom equality is a reality.

Companies were this year also asked for the ethnic makeup of their boards but the majority refused to provide the information, citing excuses such as privacy and human rights concerns.

However, photos, biographies and names indicate that the boards of the top 100 NZX companies remain overwhelmingly Pākehā. 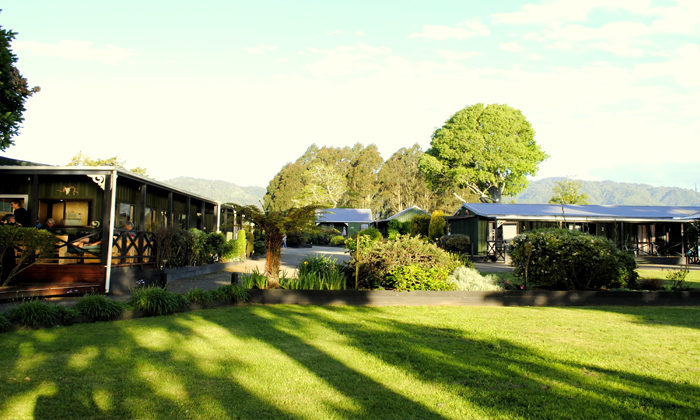 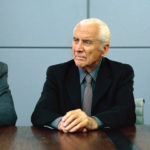