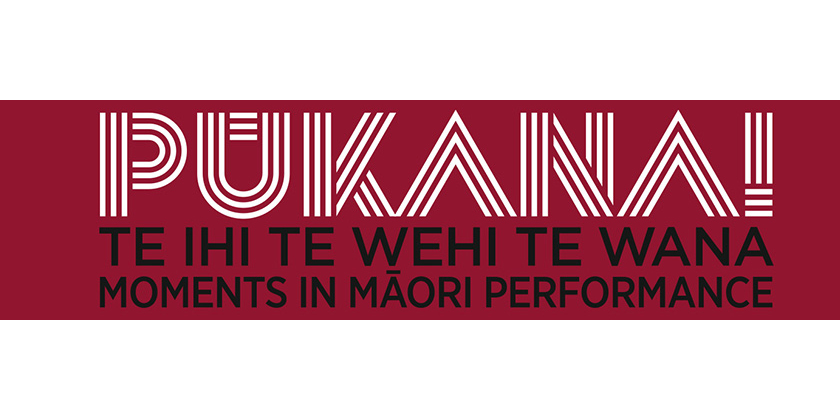 More than a century of Māori performance is being celebrated in an exhibition at the National Library in Wellington.

Co-curator and singer-songwriter Ariana Tikao says performance features in Māori origin stories, and tries to get to the heart of what makes it such a vital aspect of Māori life.

“Te Ihi, the thing that actually makes you want to get up and do that waiata tautoko or want to perform; te wehi, Wharehuia Milroy talked about it as being an expression of your atuatanga, as seen in the amazing level of performance that you might see at Te Matatini; and te wana is more about the effect it might have on someone witnessing that performance,” she says. 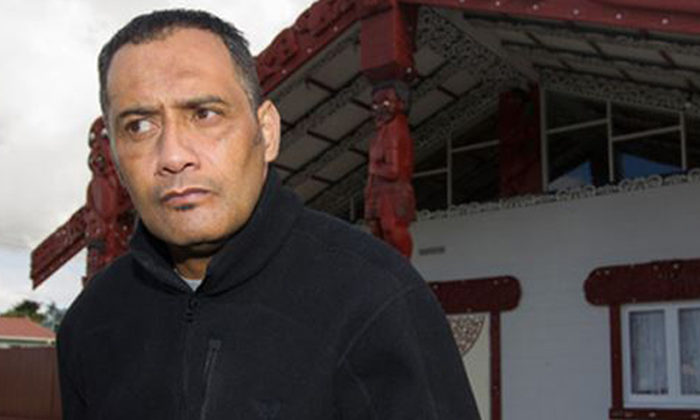 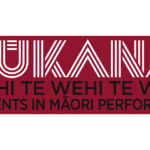