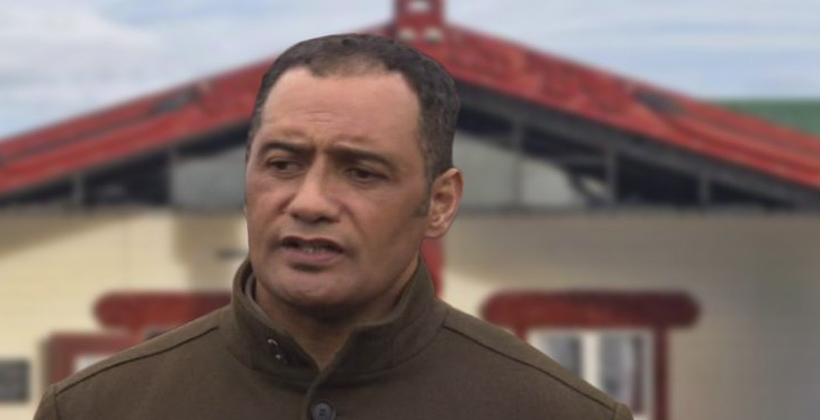 Former police inspector Hurimoana Dennis says he stands by actions the Independent Police Complaints Authority has called an abuse of power that was outside police policy.

The authority looked into an incident in 2015 when after an approach from the family he detained a 17-year-old in the Auckland Police Station cells and pressured him to break off a relationship with a 15 year old girl and move to Australia.

Mr Dennis and another officer were charged with kidnapping but found not guilty by a jury in 2017.

He says they were two Māori officers doing their job.

He told Radio Waatea host Claudette Hauiti the subsequent IPCA inquiry refused to consider his defence that he was acting in line with tikanga Māori and with the police Turning of the Tide strategy that called for innovative approaches to reduce the number of Maori going through the criminal justice system.

“On their website the IPCA calls itself a responsive to Maori organisation, they’ve been trained in te reo, trained in kawa and tikanga and marae protocols, and even in their own Act it says when Māori or cultural issues are significant and relevant, then they should take some expert advice. They haven’t done any of that. They were just dismissive of it,” Mr Dennis says.

He says he is still in touch with the young man, including getting him a job and seeing that he is able to get on with his life. 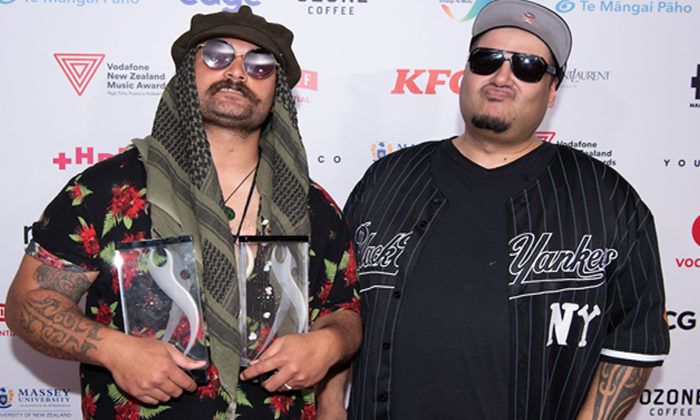 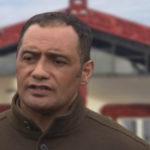