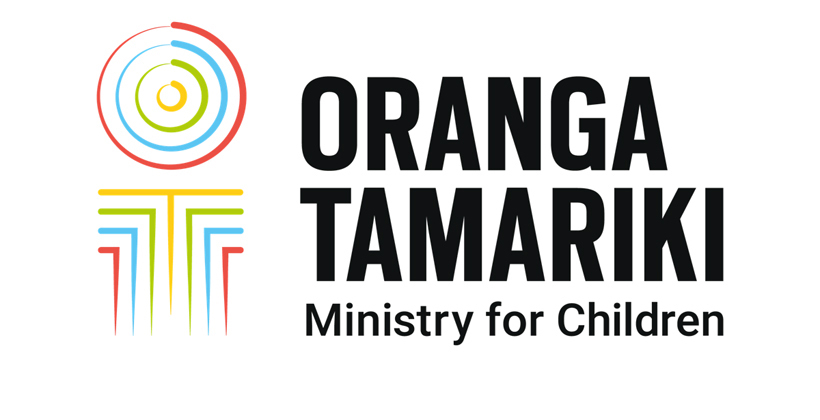 The commissioner for children says the fall out from Oranga Tamariki’s botched attempt to uplift a baby in Hawke’s Bay in May is a chance to bring reforms to child protection services that people have been dreaming about for decades.

Andrew Becroft says the internal practice report into the incident was a damning indictment, with wrong steps taken at almost every step in the process.

That included too much reliance on historic information in making the decision to uplift the newborn baby, not researching the current situation, not involving the organisations already working with the family, and not bringing in wider whānau, hapū and iwi.

“Because when they were involved there were plans put in place and supports that kept the pēpi, kept the baby with the mother and indeed the first child that was removed has been returned too. So no sooner were hapū and iwi involved and wider community groups involved, support was available, put in place and it was all avoided,” Commissioner Becroft says.

He says the internal Oranga Tamariki report, combined with the reports being prepared by his office, the Ombudsman’s inquiry and the Whānau Ora-led inquiry should shake up social work practice. 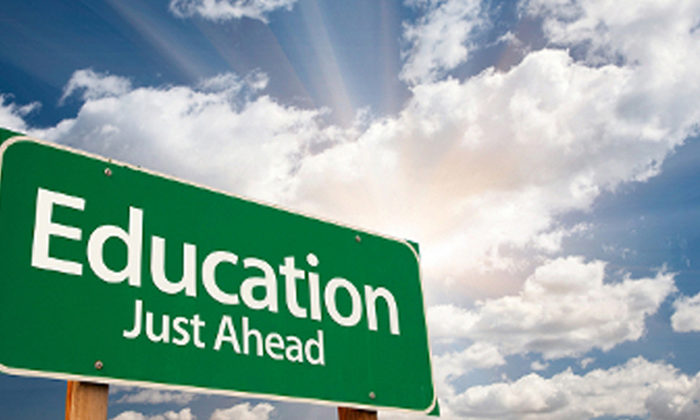 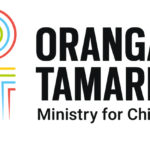