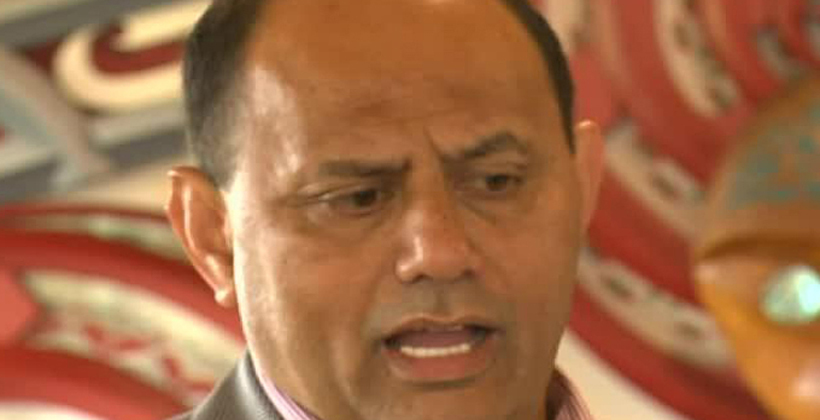 Labour MP Willie Jackson says today’s third reading of the End of Life Choice Bill will be one of the toughest votes of his political career.

The Bill by ACT’s David Seymour legalising euthanasia or assisted suicide for those deemed to be terminally ill has sparked strong views on both sides.

New Zealand First forced an amendment that if passed it must go to a referendum before it is implemented.

Mr Jackson says he has consulted extensively about the tikanga Maori approach to the issue.

“There’s no one tikanga on this and I’ve talked with some of the foremost experts who absolutely refute the view that our tikanga is not to euthanise or take one’s life, totally refute some of our traditionalists who have come out and said euthanasia is a breach of tikanga. Tikanga evolves, tikanga changes, Maori are open to change,” he says. 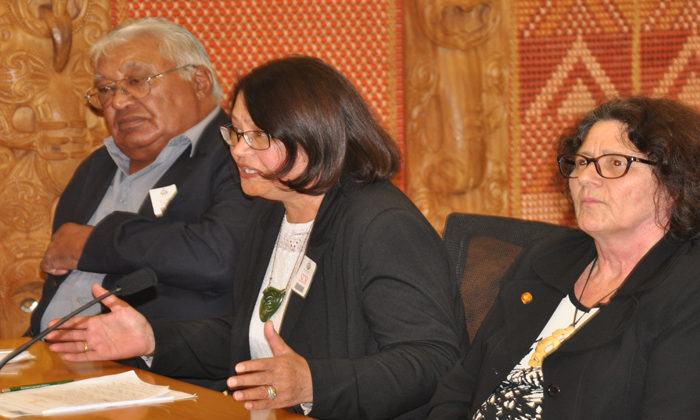 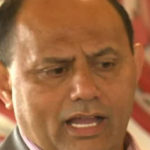