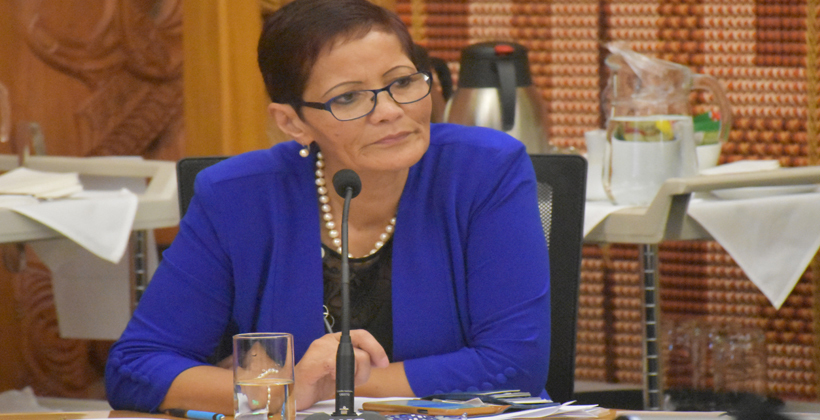 Jo Hayes denies telling a Radio New Zealand reporter that some Maori could end up better off if their welfare payments were reduced.

She says her comments about the increasing number of Maori receiving a benefit and about the need for resilience and entrepreneurialism, drawing from her own life experience, had been misinterpreted.

“I mean I don’t know Matthew, he’s always hanging round the Maori Affairs select committee. You’ve got Che Wilson, I know Che very well and he should know that I would never say that. I’ve worked too much of my life for Maori and helping Maori whanau to go out and say that,” Ms Hayes says. 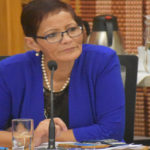