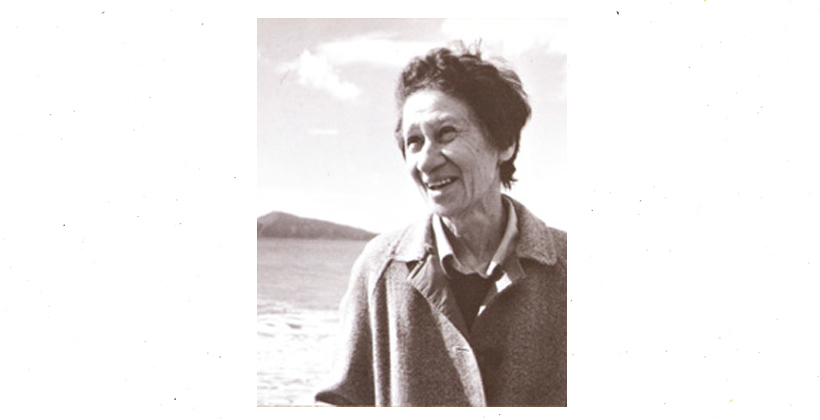 The 80 metre work will be on a hoarding surrounding the building, which is currently closed because of earthquake risk.

Libraries manager Laurinda Thomas says Sturm, also known as Jacqui Baxter, the wife of poet James K Baxter, worked as a librarian at the Central Library for more than 20 years.

Mata Aho says the artwork, titled And only sea, draws from one of her poems referencing the construction of the Central Library and also Wellington city’s land reclamation where Civic Square was once underwater.

The work should be fully in place by early December. 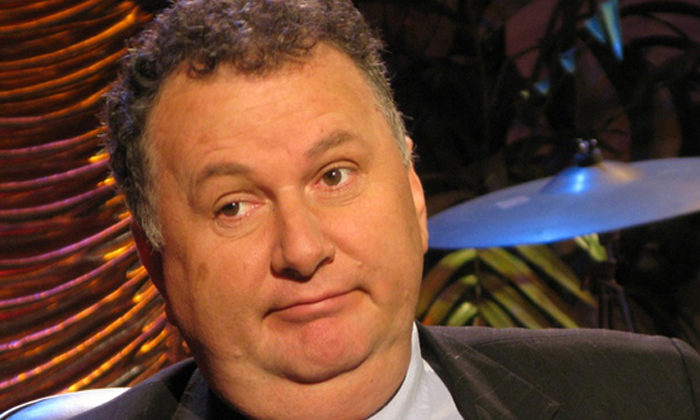 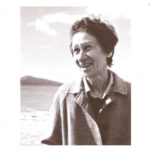