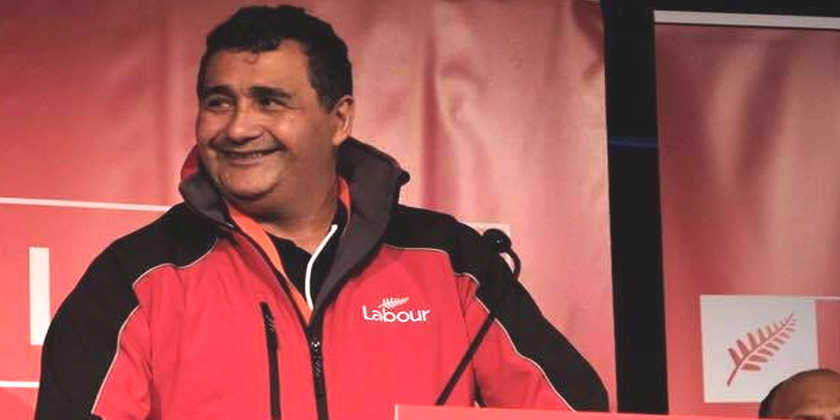 Labour’s Māori vice president says Māori have supported Labour, and now it’s time for the party to support a Māori as its president.

Tane Phillips is standing for the position vacated by Nigel Haworth, which will be voted on by delegates at the party’s conference at the end of next month.

If elected he would be the first Māori to hold the position since Sir Charles Bennett in the 1970s.

He intends to build on his strong union links and also tap into the growing Māori economy.

"With some of the contacts I have and some of the contacts the Māori caucus has and just some whānau connections and all of that, approaching some of the Māori economy because it’s to their benefit and all our benefits that we have a Labour Government I believe so that’s one of the things I’ll bring that hasn’t been brought before if I am successful with the presidency," Mr Phillips says.

He says the party can’t be complacent about the Maori vote and needs to see it as part of its strength. 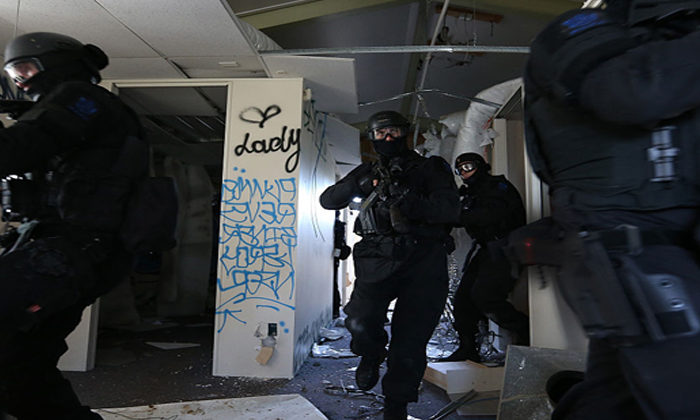 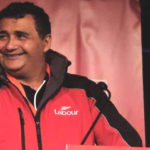