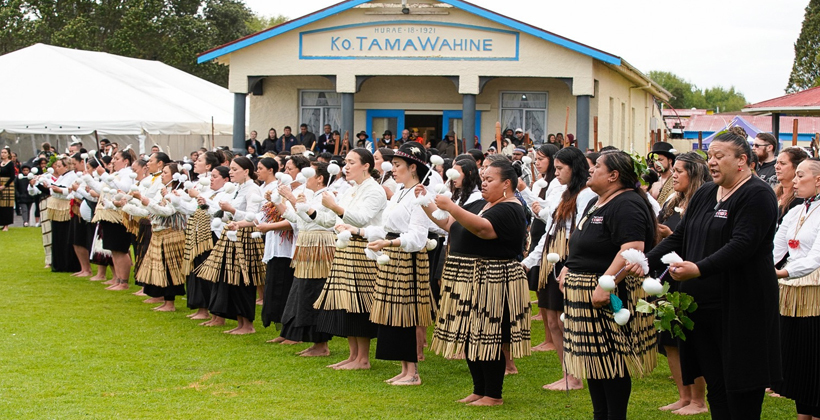 Taranaki has used its commemoration of He Rā Maumahara to show how the strategies of non-violence developed by Tohu and Te Whiti offered a path out of the New Zealand Wars.

Yesterday’s pōwhiri for Prime Minister Jacinda Ardern and other Government Ministers included a mass haka by the mau taiaha groups who have taken part in other battle site commemorations in recent years.

Taranaki’s response was to include poi in its haka pōwhiri.

"Te Whiti and Tohu used the poi as a way of passing our messages over in terms of peaceful intent but being very firm on the government in resisting anything around alienation of our lands, so that’s what the poi was about, moving from that riri, that anger to a peaceful protest that is still firm," he says.

Hoani Eriwata from Puketapu hapū in the foreground on the left.

Today Te Pūtake O Te Riri events in Taranaki have included a dawn ceremony at Te Kōhia Pā where the first shots were fired in the Taranaki Wars and a ceremony at the Waitara Cenotaph. 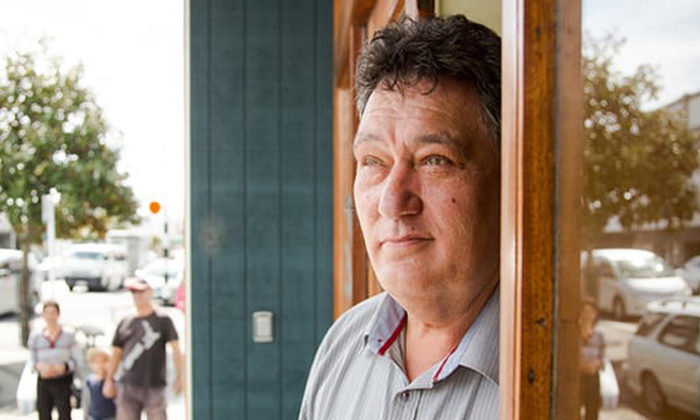 He Korowai housing scheme on a roll 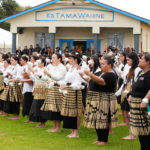