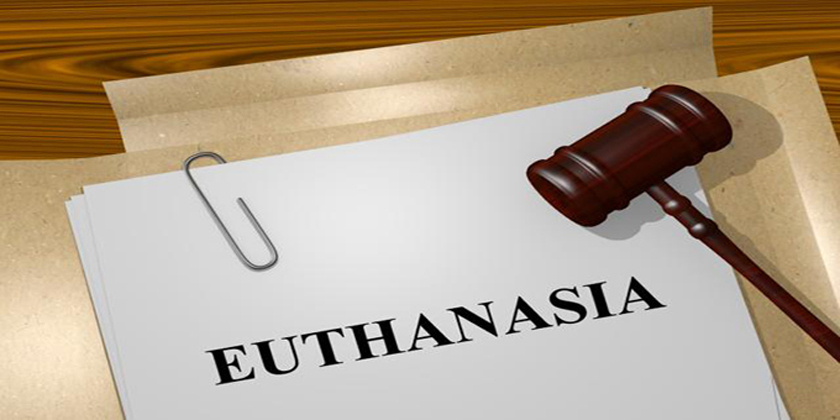 A Māori disability advocate says poor people, Māori, and the disabled will be at higher risk if the End of Life Choice Bill is passed.

Huhana Hickey says ACT MP David Seymour’s attempt to legalise assisted suicide is not well worded, and pushing a decision out to a referendum is not the best way to fix its flaws.

She says Māori haven’t been engaged in the debate to any great extent and they’re even less likely to take part in next year’s referendum, even though it could have grave consequences later on.

Dr Hickey says there are already cases where disabled Māori have been euthanised by being denied dialysis or other treatment.

"Is it because they're Māori? Is it because they're hauā? We don't know but there's a whole factor of things and one of the exclusion criteria is certain disabilities so our people have health-related impairments than non-Māori so we are at a higher rate of being at risk, of having treatments refused, medications refused and we're at high risk of being coerced into euthanasia," she says.

Dr Hickey says while Labour MP and Bill supporter Louisa Wall talks of euthanasia being an individual’s choice, in the Maori world people are not just individuals but are part of whānau, hapū and iwi. 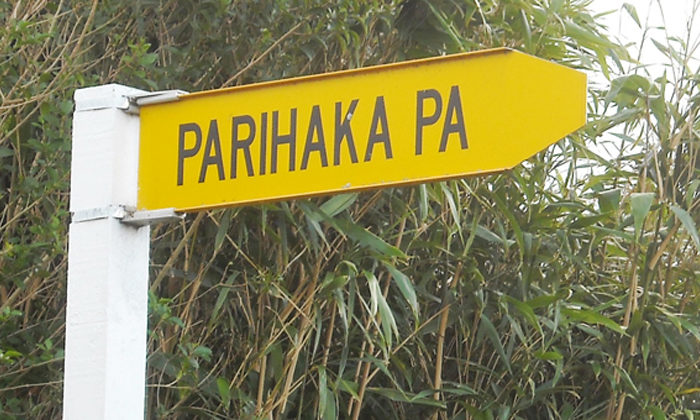 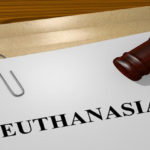