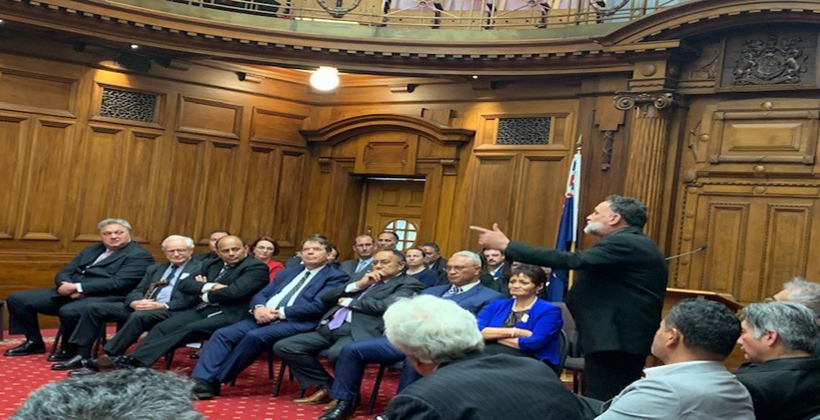 A Parihaka spokesperson says intellectual property issues were some of the hardest to resolve in a bill acknowledging the harm done through the crown’s 1881 invasion of the Taranaki community.

The Parihaka Reconciliation Bill, Te Pire Haeata ki Parihaka comes up for its third reading in parliament today, and Ruakere Hond says the community will be there to witness the event and mark it with karakia and waiata.

Passage through the select committee and committee stages was delayed because of the need to strengthen the intellectual property clauses, especially how to protect the names of Parihaka and Te Whiti o Rongomai and Tohu Kākahi, who led the movement offering a non-violent response to the confiscation of Taranaki land.

"Where we ended up was protecting the name of Parihaka when used or could be associated strongly with the legacy of Tohu and Te Whiti. It is difficult because there are places called Parihaka and road names as well. However if it is used and it gives the impression that could have an association with Parihaka, the kainga or the community, then we have the ability to take that to court," Dr Hond says.

He says it’s not a treaty settlement, so the $9 million attached to the settlement is to build up infrastructure in the community and the capacity of the community to engage with the crown on a continuing basis. 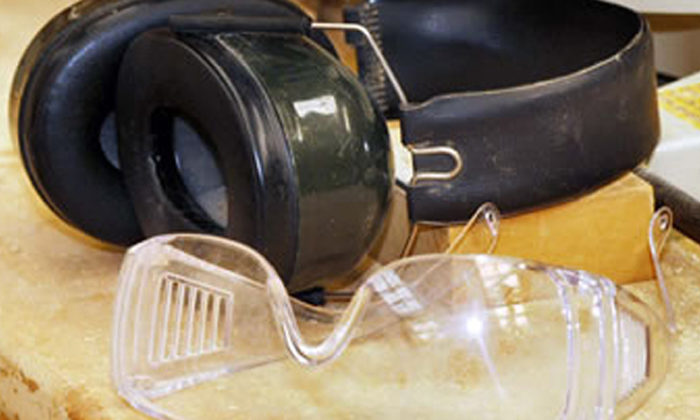 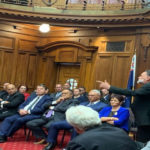