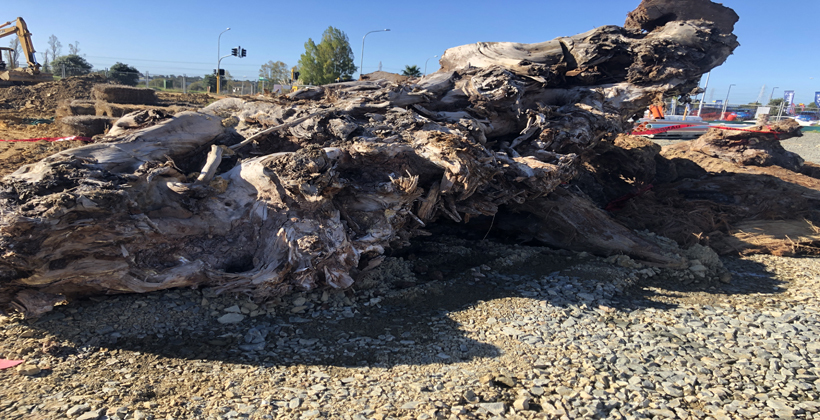 A cache of swamp kauri found by construction workers earlier this year on a West Auckland building site may yield important information about climate change.

Radiocarbon dating by NIWA, the National Institute of Water and Atmospheric Research and the University of Waikato Radiocarbon Dating Laboratory indicate the swamp kauri discovered at the site of the Nido furniture store is more than 45,000 years old.

NIWA principal scientist Dr Andrew Lorrey says that’s a lot older than the original estimate of 10,000 years old, and puts it in a period or rapid climate changes, most probably caused by the Northern Hemisphere ice sheets and sea level fluctuating wildly.

He says by looking closely at the trees, scientists can learn something new about the global climate system, especially the El Nino weather patterns.

Some of the swamp kauri has been gifted to traditional Māori carvers. 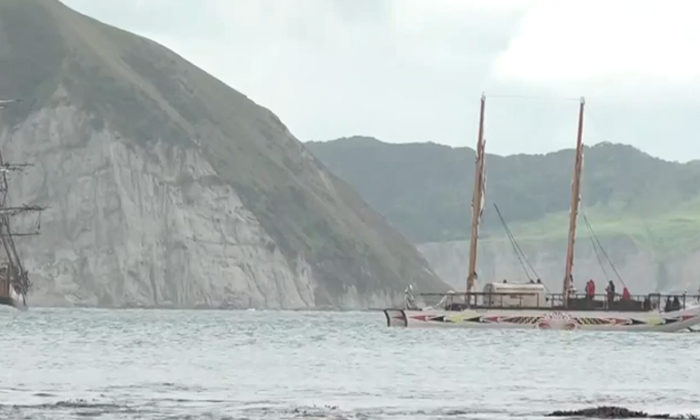 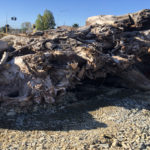