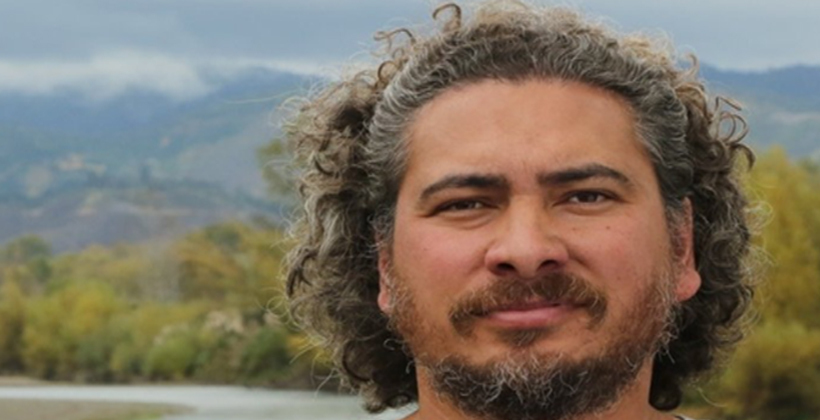 New Bay of Plenty Regional Councillor Toi Iti wants to see the council as a leader in environmental management rather than just a regulator.

He says like all regional councils, it is grappling with issues such as climate change, water quality and the relationship of people to the taiao.

His ward covers a large part of the region from Cape Runaway to Matatā and inland to Murupara and Ruatāhuna, and many iwi interests including Tūhoe, Whakatōhea, Te Whānau a Apanui, Ūpokorehe, Ngāti Awa and Ngāti Rangitihi.

"We may not be the largest population base, but we cover a large geographical area with a lot of natural bodies of water which all need representation from a Māori perspective. Our tūturu values need to be represented at the table," Mr Iti says. 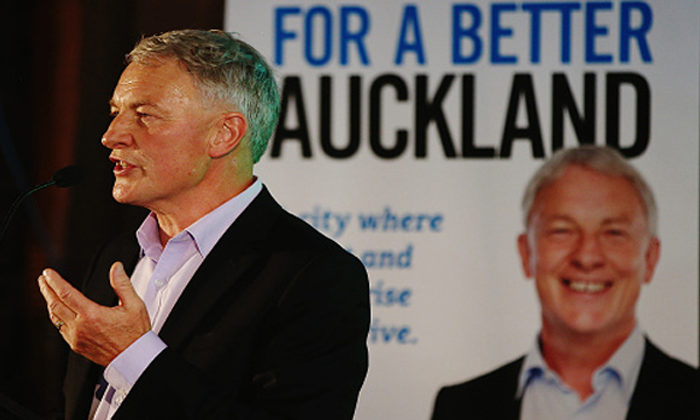 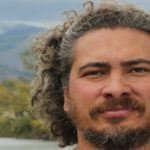