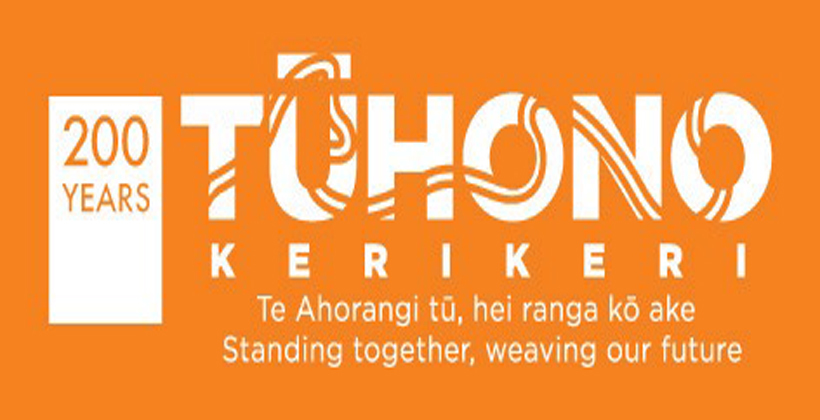 Northland is preparing to mark the 200th anniversary of the establishment of a European settlement at Kerikeri under the protection of Hongi Hika.

Tūhono Kerikeri Is a programme of community events put together by Ngāti Rēhia in partnership with local and central government agencies, starting with a dawn blessing on October 27.

Te Rarawa chair Haami Piripi says the role of Hongi in bringing the Church Missionary Society to the north was critical, because of his drive to learn about the future made possible by contact with Europeans.

He was building on the contacts made by Reverend Samuel Marsden, who held the first Anglican service in New Zealand in 1814 at nearby Oihi Bay and converted most of the congregation with a sermon written with the aid of Ngāpuhi chief Ruatara.

"It’s a very simple speech but the biggest thing about it I thought was his reliance on their existing belief systems and hierarchy and authority to promote his message, so he started by saying ‘I’m here because your old people brought me here,’ and he wove this story about how necessary he was to their future and they all bought it and believed it and Kerikeri is really the epitome of colonial intervention based on a Christian scripture,” Mr Piripi says.

Tūhono Kerikeri will lead into the commemoration of the signing in 1835 of He Whakaputanga, the Declaration of Independence, which grew out of the experiences of those initial contact years. 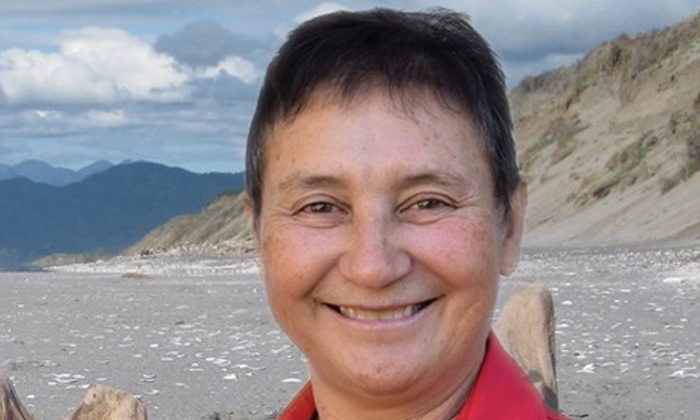 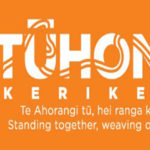