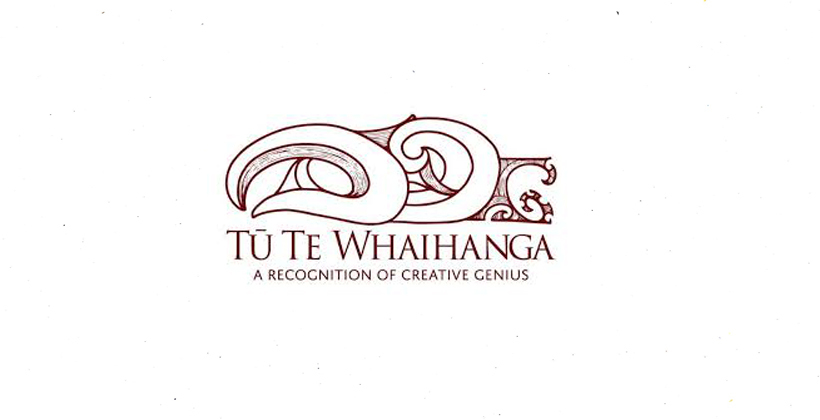 One of the organisers of an exhibition of taonga collected during James Cook's first voyage to Aotearoa says it documents an extraordinary encounter.

Tū te Whaihanga opened at the Tairawhiti Museum on yesterday.

It includes 37 taonga from four museums in the United Kingdom which have been loaned for the year-long exhibition.

Steve Gibbs from Ngāi Tāmanuhiri says after the first three days in Tūranga during which at least nine locals were killed or injured, the Endeavour was becalmed off Whareongaonga just to the south of the current Gisborne city.

"There were seven waka, about 60 people altogether, went out and they engaged with this big white bird. One of the things they knew about then was there was someone on that boat they could kōrero to who happened to be Tūpaia. We think after the first three disastrous days that fourth day was quite a remarkable day because it was probably the first peaceful one they had and no one got shot," he says.

Mr Gibbs says Tū Te Whaihanga was deliberate organised separate to the official Tuia 250 programme because the iwi were dissatisfied with the way they had been treated during the 1969 Cook Bicentennial and the 1990 Sesquicentennial, and they wants the chance to tell their story of the events in 1769. 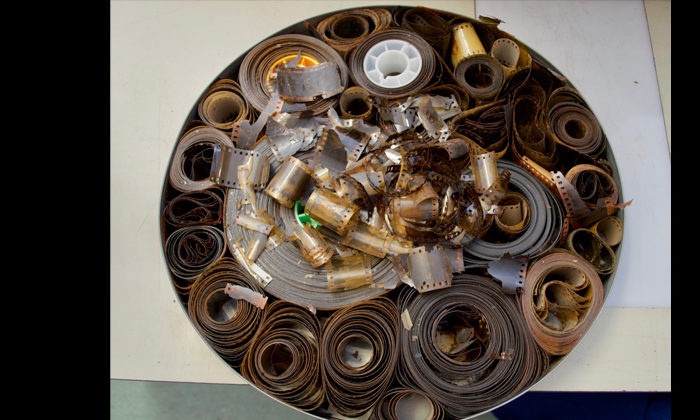 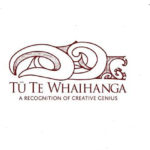