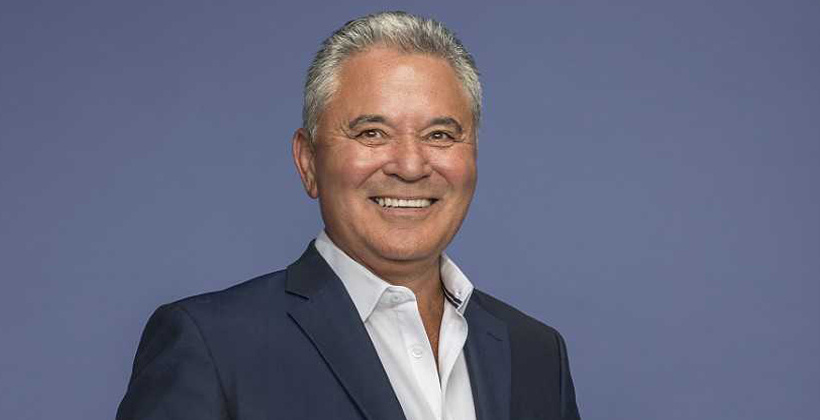 Auckland mayoral candidate John Tamihere is urging Māori to get out and vote.

The Waipareira Trust chief executive has been in an at times bitter battle with incumbent Phil Goff to run the super city.

He says socio economic change comes from political settings, which is why Māori need to seize those political levers through their votes.

The fact both Labour and National are against him shows they are threatened by his message that central government should give Auckland more say over how its tax dollars are spent.

"So all of a sudden National and Labour see that and think 'this uppity native up there is not going to be elected,' so they both come out, but here is the beauty about what is happening in Auckland, the punter isn't stupid. they all know mainstream press will come after me and i am doing real well out there in the poll. I just need more people to get out," Mr Tamihere says.

Voting forms have to be in the hands of the returning officer by October 12. 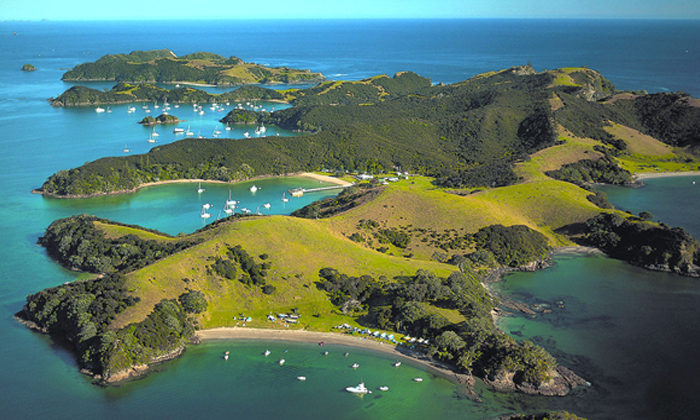 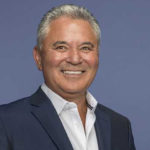