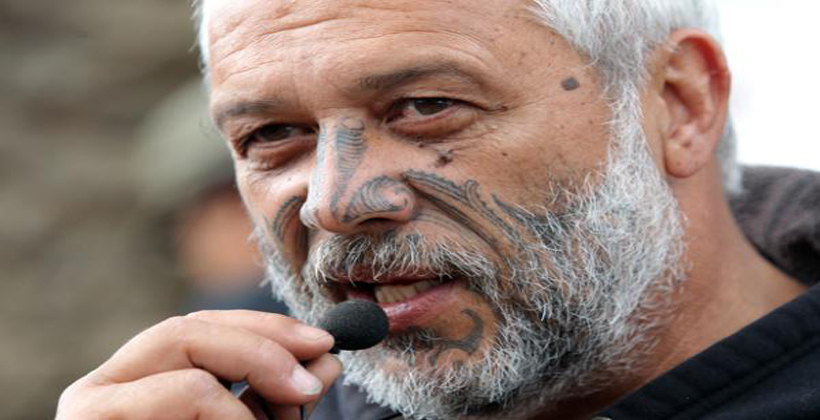 Activist Mike Smith is in Canada building up support for an international indigenous legal challenge to climate polluters.

Mr Smith, who chairs the Iwi Chairs Climate Change Forum, has been in Mexico with the United Nations Indigenous Caucus and in New York for the UN Secretary General's Climate Action Summit.

He has filed actions in the New Zealand courts against the Government for lack of effective action and against the country seven largest carbon emitters, and he's planning an international action against world leaders like Brazil's President Jair Bolsonaro who deny climate change.

He says Māori are able to take the lead among indigenous peoples not just because of their experience using the courts to pursue treaty rights but because of the protection New Zealand offers.

"For a lot of indigenous communities, they are under the boot of some very repressive regimes that routinely kill their leaders if they are standing up for the environment or standing up for indigenous rights. In some countries there are death squads that go out and target leaders. In Aotearoa New Zealand we have the benefit of not getting assasinated and so I think we have a responsibility to give voice to these types of things whereas in other countries it is quite dangerous," Mr Smith says. 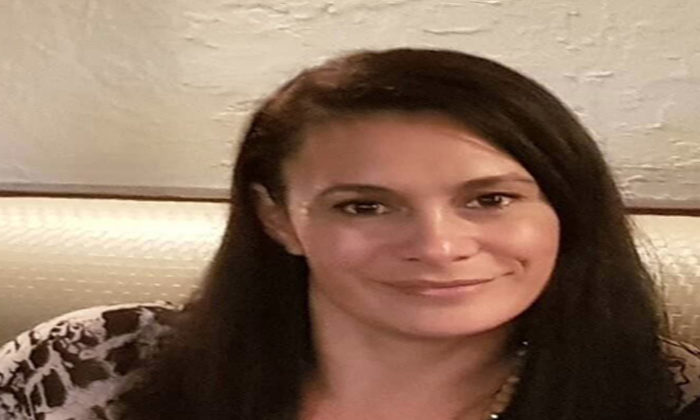 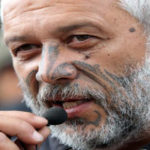