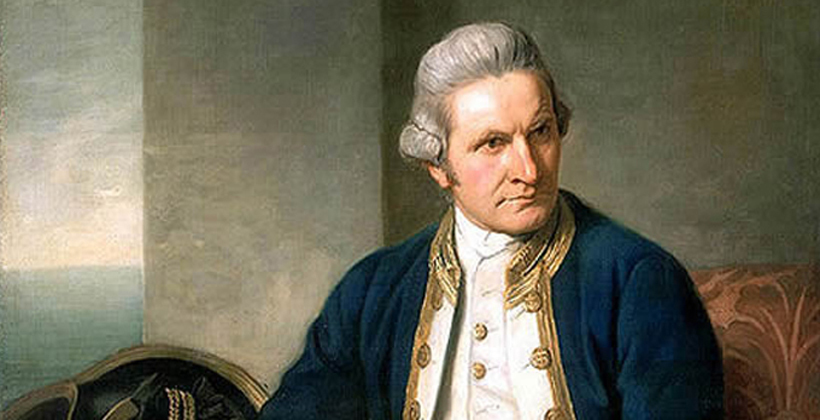 A spokesperson for Gisborne hapū Ngāti Oneone says a statement of regret from the British High Commissioner was a good start.

Laura Clark spoke with the hapū yesterday at Te Poho o Rawiri Marae, and she will convey a similar message today to Te Aitanga a Māhaki.

Nick Tupara says she opened a dialogue about what happened in the first encounters between Lieutenant James Cook and the Endeavour and the people of Tūranganui a Kiwa that resulted in the death of Ngāti Oneone rangatira Te Maro and others.

"In terms of Ngāti Oneone we're humbled a little that she had the gumption to come and talk and that she didn't come to offer us something and walk away, but came to open up the possibility for some relationship going forward," he says.

The visit was deliberately kept outside the official Tuia 250 commemoration of the first encounters between Māori and Europeans. 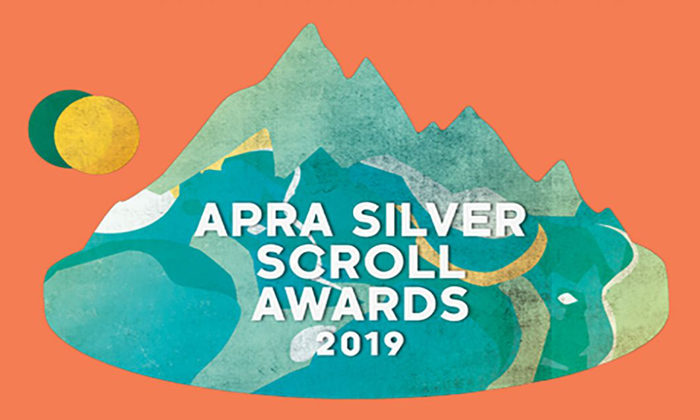 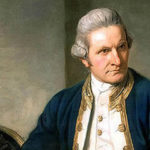