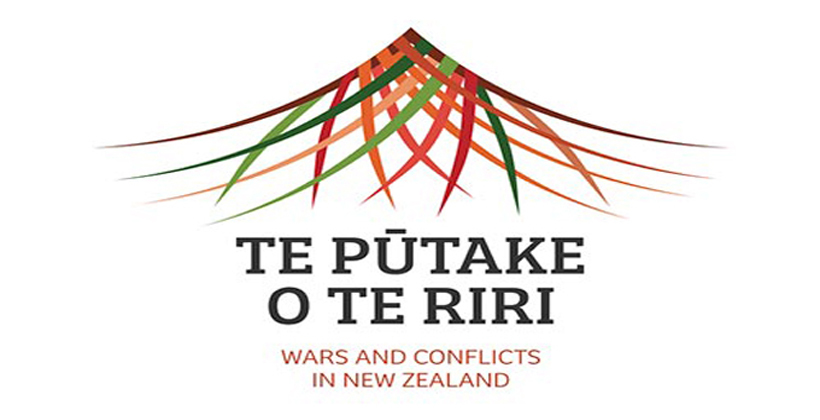 One of the organisers of next month's commemoration of the New Zealand Wars says it's a way to take some of the history that has been kept alive on the marae and share it with wider New Zealand.

This year it's Taranaki's turn to host Te Pūtake o te Riri, He Rā Maumahara, and it is planning three days of events starting on October 28.

Ruakere Hond says this year the focus will be on the Waitara area and particularly Te Kohia Pā, where first shots of the wars were fired by British troops on March 17, 1860.

He says October 28 was chosen because of a national consensus of the Declaration of Independence, He Whakaputanga, signed on that date in 1835, lays bare the foundations of the wars.

"And that is the way our tūpuna stood to assert their rangatiratanga and the way the crown was seeking to assert its authority so it was seen as a clash of those perceptions of rangatiratanga so it's only appropriate we look at the 28th of October," Dr Hond says.

As well as the commemorations starting with a welcome for tribes at Owae Marae, a Te Pūtake o te Riri, He Rā Maumahara education programme has been created for Taranaki primary and secondary schools which will run alongside the main event programme. 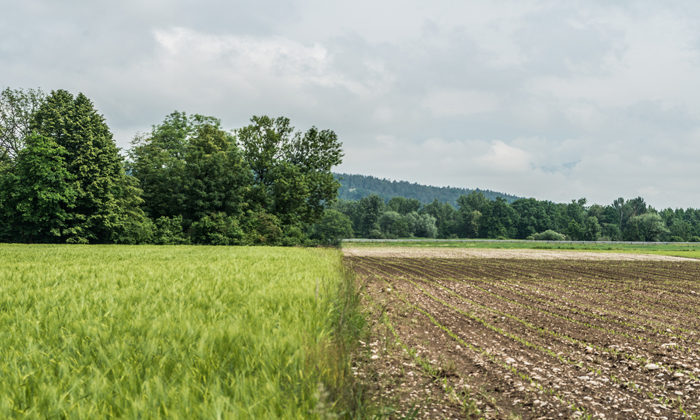 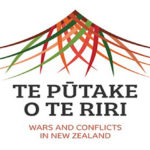