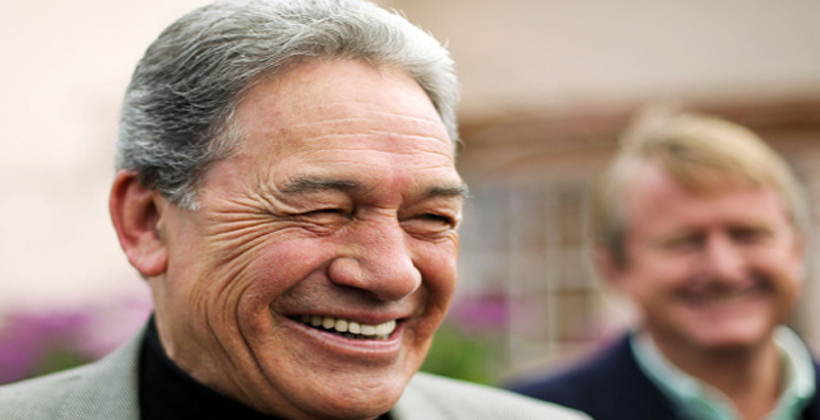 As Foreign Minister Mr Peters worked hard to secure yesterday meeting's as a chance to discuss trade and the tariffs placed on New Zealand steel and aluminium.

While it was billed as a pull-aside on the sidelines of the United Nations General Assembly in New York rather than a full bilateral, Mr Peters says the presence of Vice President Mike Pence, Secretary of State Mike Pompeo and other senior officials means the meeting was more significant than it first appeared.

"She said to him 'the deputy prime minister has been working with your vice president on this question of a free trade agreement,' and of course Mike Pence was there and confirmed it, and the president looked at the rest of his staff and said 'Why don't we get on with it.' Now this is an exciting development," Mr Peters says.

He says trade is a higher percentage of New Zealand's GDP than other countries so it's important to get the settings right. 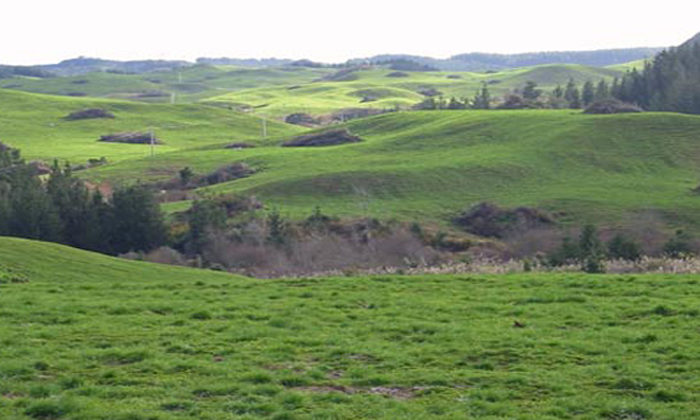 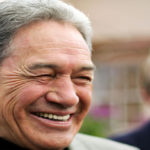