A Ngāti Hine leader says the current roadshow is about whanaungatanga and information sharing, and another series of hui will be held next year to seek a mandate to negotiate a settlement of the iwi's historic claims.

Hui were held in Māngere and Kirikiriroa over the weekend, with the roadshow heading for Wellington, Christchurch and Murihiku in early November and Sydney and Brisbane later that month.

Pita Tipene says the hui were creating a sense of hope and momentum.

They were also raising questions about the relationship with Ngāpuhi

"Ngāti Hine, we're going alone. That's good, but does that make us not Ngāpuhi any more? The answer is no Ngāti Hine would deny we have Ngāpuhi blood, but not every Ngāpuhi is a Ngāti Hine. So this is an expression of Ngāti Hine seeking self determination and importantly, self reliance," Mr Tipene says.

He says Ngāti Hine believes it is about 46.6 percent of the total Ngāpuhi population, whereas the Ngāpuhi Rūnanga says it is about 7 percent. 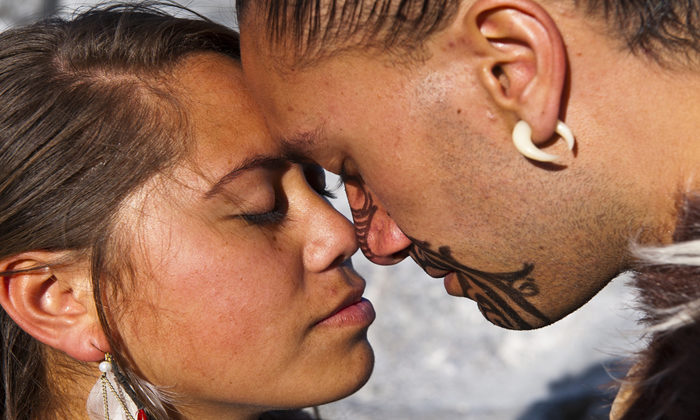