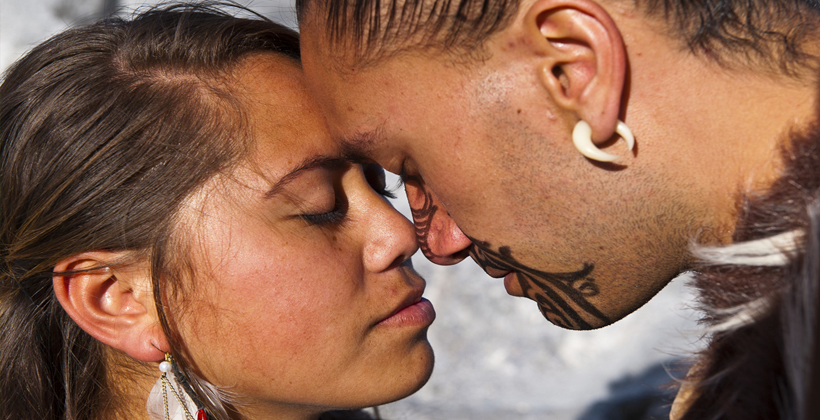 That's according to the first dataset released from the 2018 Census.

At almost 3.3 million, people of European descent remain the largest ethnic group, but as a share of the population they have dropped from 74 percent to 70.2 percent.

There were 1,271,775 people in the census usually resident population count in March 2018 who were born overseas.

Asian at 15.1 percent remain the third largest ethnic group, with more than 1 in 5 people who identified with at least one Asian ethnic group being New Zealand-born

Some 8.1 percent of people identified with at least one Pacific ethnic group, up from 7.4 percent in 2013, with the largest groups being Samoan, Tongan, and Cook Islands Māori. 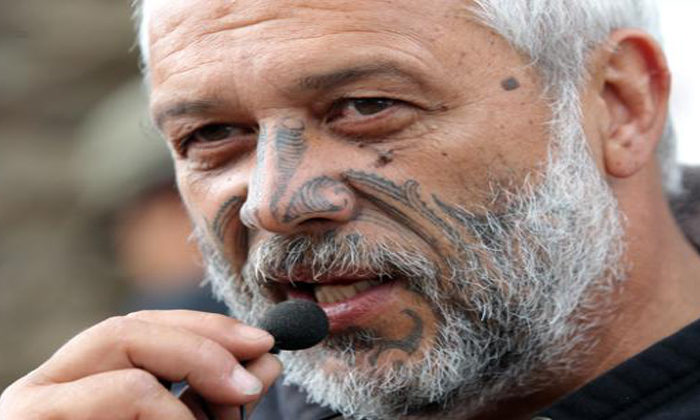 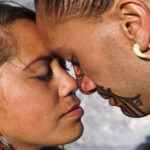