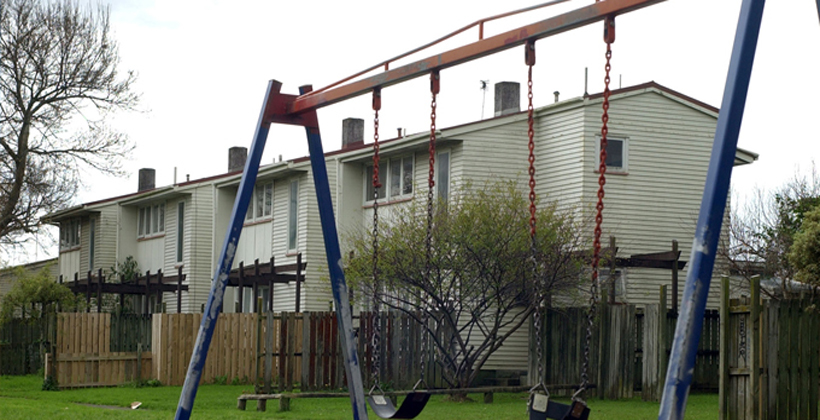 Greens co-leader James Shaw says rather than get hung up on flaws with Kiwibuild, he wants to see more attention paid to the expansion of state housing.

It's the anniversary today of the opening of the first state house in 1937.

Over the past two years Housing New Zealand has built 2200 houses in the fastest rate of state home construction in decades.

"We're starting to get some traction but 2200 isn't going to cut it given the scale of the housing crisis and the distortion in terms of people's living costs and their ability to get ahead and all that kind of thing and that particularly affects Māori, the Greens have been saying the state housing programme needs to be the sharp front end of government housing policy," Mr Shaw says.

Building more state houses is also the most effective way to curb rising rents in the private market. 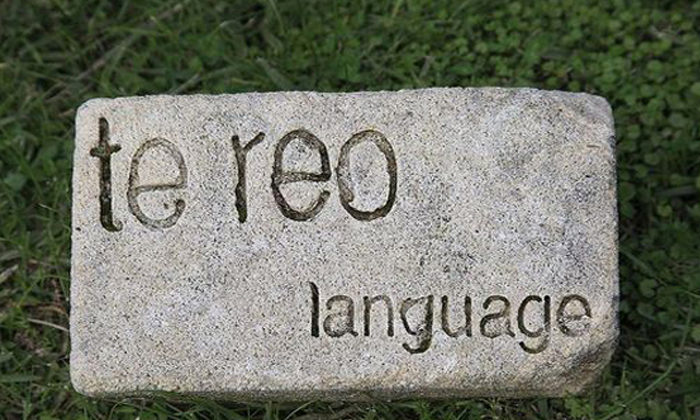 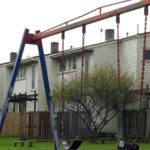