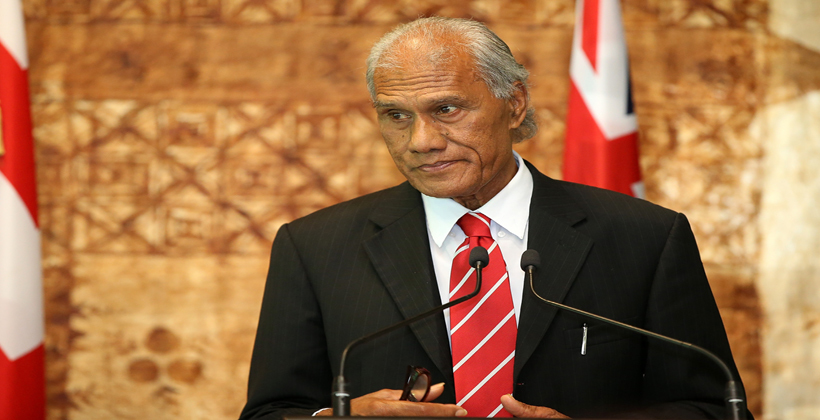 A true man of the people is how the late Tongan Prime Minister Akilisi Pohiva is being remembered.

The 78-year-old died on Thursday after being rushed to Auckland Hospital with pneumonia.

Former Pacific Island Media Association president Will Ilolahia says the former school teacher led the pro-democracy movement from its inception, being prepared to go to prison for his views.

He was elected to parliament in 1987 in what was then one of the few seats allowed for commoners, and he became prime minister in 2014 after constitutional change.

He leaves the legacy of Tonga as a democratic monarchy.

"I think the major thing Akilisi achieved was to change a country and give more voice to the people, as opposed to the previous system where it was mainly just the royal family and the nobles that had power. He was able to change that," Mr Ilolahia says.

Akilisi Pohiva won respect throughout the Pacific, and was the first Pacific Island leader to voice support for the people of West Papua. 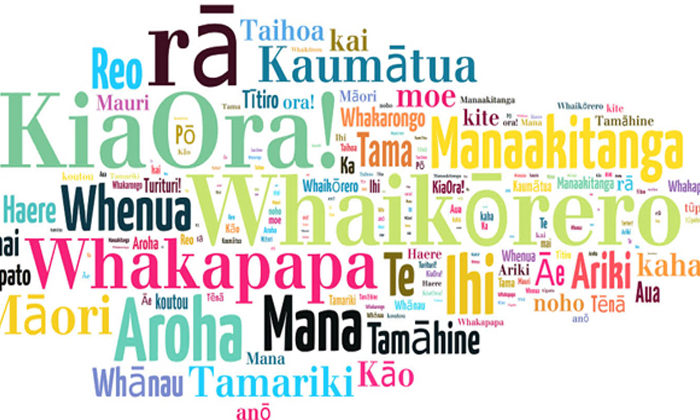 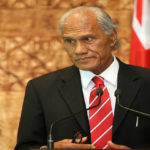