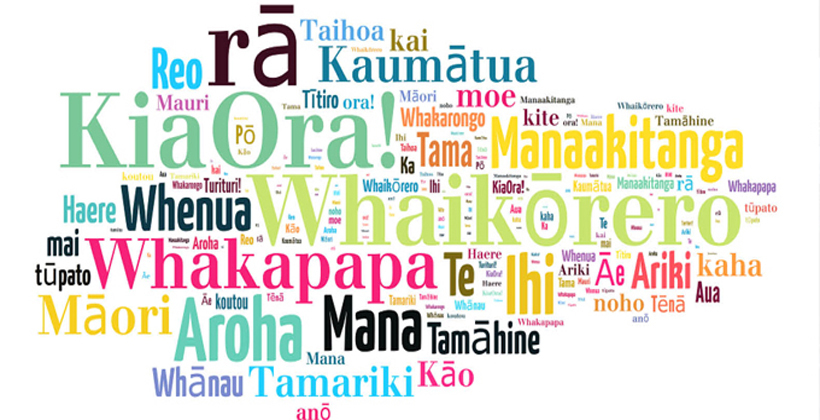 An American-born kura kaupapa teacher says it was her young son's enthusiasm for te reo Māori that helped her gain fluency.

She became interested in learning more about te reo Māori and tikanga when she shifted from working as an environmental scientist to becoming a teacher.

At the time her older son was 18 months and starting to pick up language.

"And I thought wouldn’t this be crazy, a person not fluent in te reo Māori, is it possible to bring up my kids to be bilingual because I thought that’s one of the most beautiful gifts you could give your tamariki, so we started learning it together, I would practice everything I learned on him in order to prepare myself for being a teacher but then he became so interested in learning the language that it became a journey for the whole whānau," Ms Byers says. 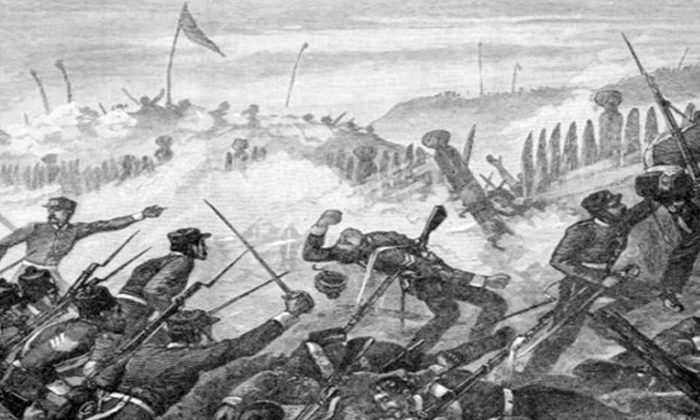 Principals give tick to history lessons 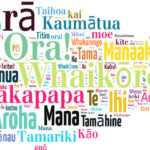