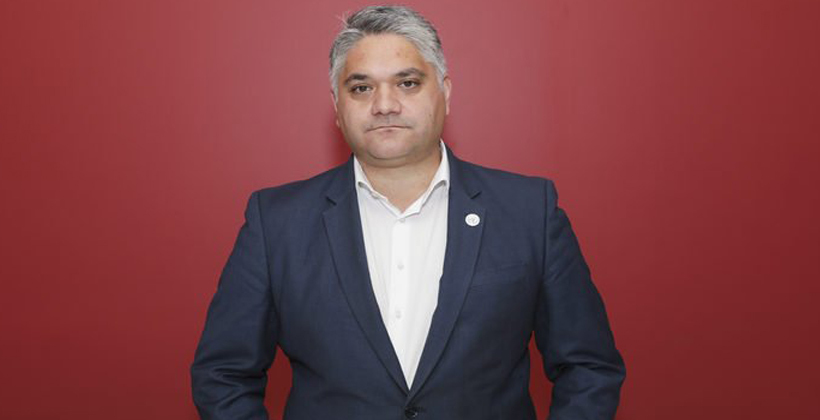 The Government's suicide action plan is being described as extremely disappointing for Māori who had been pushing for a standalone Māori suicide prevention strategy.

New Zealand Māori Council executive director Matthew Tukaki says the Suicide Prevention Office included in the 10-year strategy is just a business unit of the Ministry of Health, rather than being a standalone independent body with teeth.

He says the same ministry that has presided over the mismanagement of primary and secondary mental health services is left in charge, and there is no strategy to deal with the fact the Māori suicide rate is twice that of Pākehā.

"There won’t be one. There is no strategy for standalone suicide prevention for Māori, nor will there be a dedicated Māori mental health commissioner. So it says to me they have basically been listening to the people they want to listen to, they have decided not to listen to the passionate calls by Māori," Mr Tukaki says.

In response the New Zealand Māori Council will seek to take a lead claimant position in stage two of the Waitangi Tribunal's Wai 2575 inquiry looking at mental health and addiction. 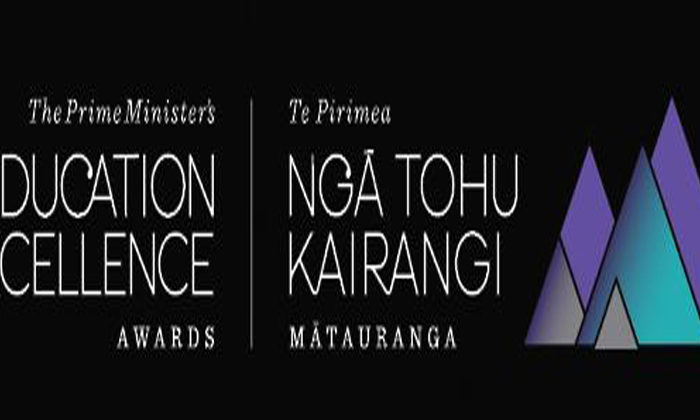 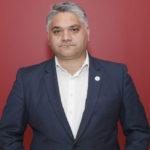