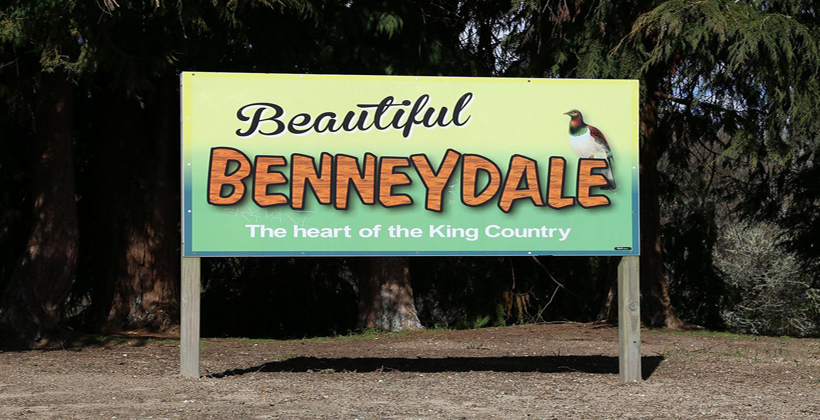 The name Maniaiti has been restored to the area of the King Country dubbed Benneydale when a mining village was built there in the 1940s.

Land Information Minister Eugenie Sage says it will now carry the dual name in recognition of the unique histories of both names.

Maniaiti, which means a small slip or fall, relates to an event in a journey involving an ancestor of Ngāti Maniapoto, while Benneydale is a contraction of the names of Charlie Benny and Tom Dale, who were involved in setting up the mine.

The stretch of the North Island Main Trunk railway between Te Awamutu and Taumarunui is now named Te Ara-o-Turongo.

Turongo was a significant ancestor of many Tainui groups, and Ngāti Maniapoto has asked his name be attached to the land when they gave it to the crown for the railway in 1885. 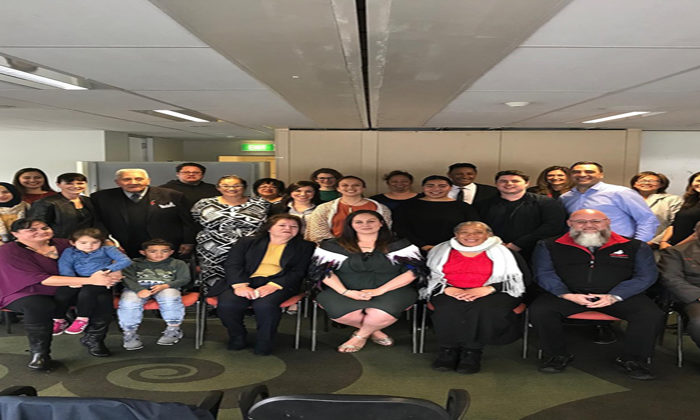 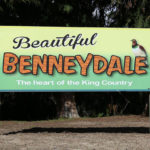