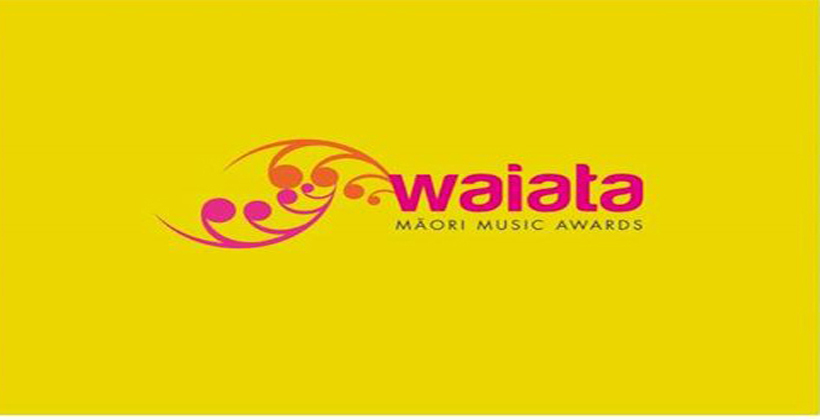 Whakatāne-based pop reggae band L.A.B. has a clutch of nominations for next week's Waiata Māori Music Awards, but it's already looking for new sounds and directions.

Its second album L.A.B II is up for best Māori pop album, and the band also features in the best song, best songwriter and best video categories.

Lead singer Joel Shadbolt says it's an honour to be nominated, but the band, which also includes members of Kora and Katchafire, is now immersed in its third collection.

"We've really kind of captured a live element in the studio which is quite a hard thing and quite a rare thing to do these days in the studio, put four guys in the room and press record. There are so many processes of layering things and doing it a different way but we decided on this album we wanted to do it a little bit more raw sounding and a bit more of a live feel so I am really enjoying that," he says. 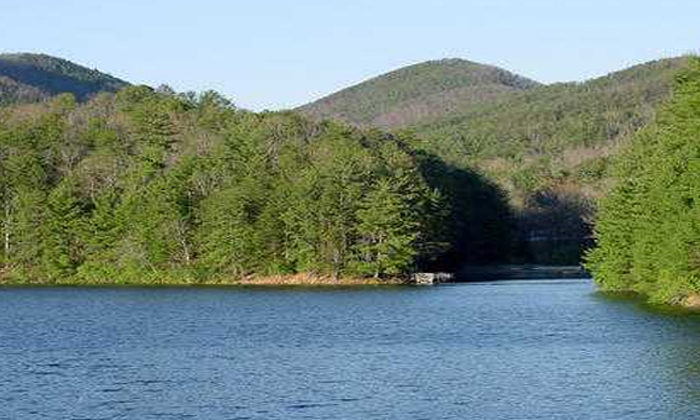 Dairy accord for show as tougher rules loom 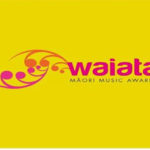