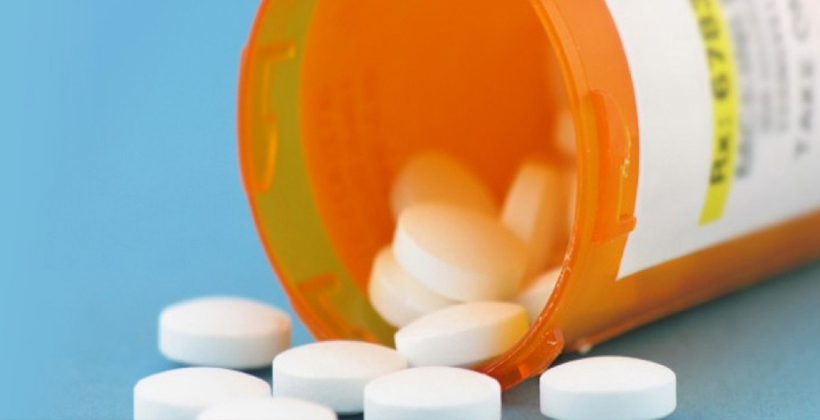 The Government is moving to address growing concern about cancer treatment by boosting funding for Pharmac and appointing a national director for cancer control.

Prime Minister Jacinda Ardern says with an extra $20 million this year and $40 million next year Pharmac can fund a range of new medicines, including several new cancer treatments.

The governments drug buying agency will also speed up its decision making by considering applications for funding at the same time as Medsafe assesses the safety of new medicines rather than waiting until that work is complete as it does currently.

Ms Ardern says Labour campaigned on improving cancer care because years of underfunding by the previous government meant the standard of care is variable.

Work is also needed to ensure better outcomes for Maori and Pacific people.

The 10-year Cancer Action Plan released yesterday also includes the establishment of a Cancer Control Agency to ensure consistent standards nationwide, and a stronger focus on prevention and screening.

Leading public health physician and cancer epidemiologist Professor Diana Sarfati from the University of Otago in Wellington, who has led a large body of research relating to ethnic disparities in cancer outcomes, has been appointed interim national director of cancer control for the next six months. 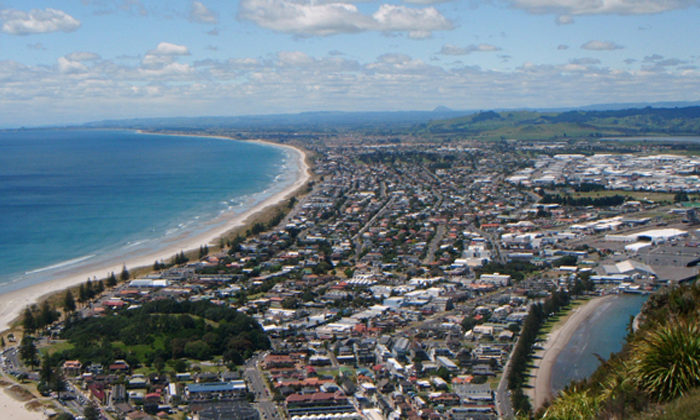 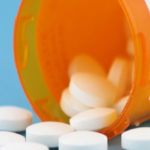