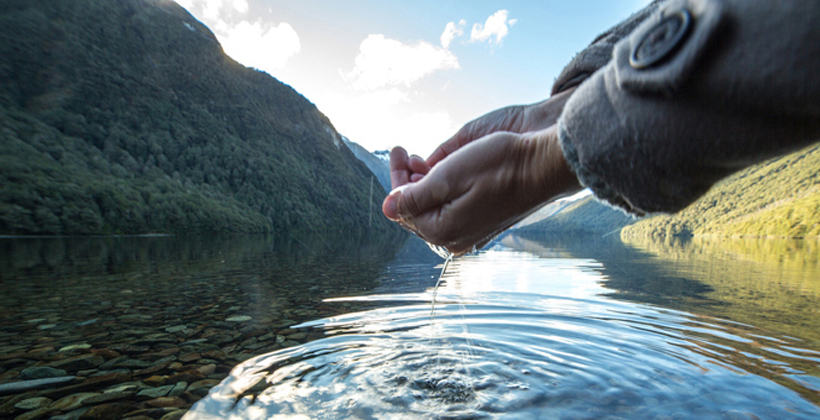 A Maori water rights claimant feels vindicated by a Waitangi Tribunal report that found the current first in, first served water allocation system denied Maori their proprietary rights and the crown should allocate water to iwi and hapu on a percentage basis.

In its stage two report on the National Freshwater and Geothermal Resources inquiry, the tribunal found the law on fresh water is not consistent with treaty principles.

The crown has been aware for almost 20 years that the Resource Management Act had allowed a serious degradation of water quality to occur in many ancestral water bodies, but attempts at reform have so far failed to meat the treaty standard of active protection of freshwater taonga.

"Previous Governments and this present Government have not been able to arrest the pollution of our waterways and the death of lakes and riverbeds and the fauna and flora that depend on the water," he says.

Mr Paul says he has instructed his lawyers to file a case confirming that Maori rights under customary native title had not been extinguished. 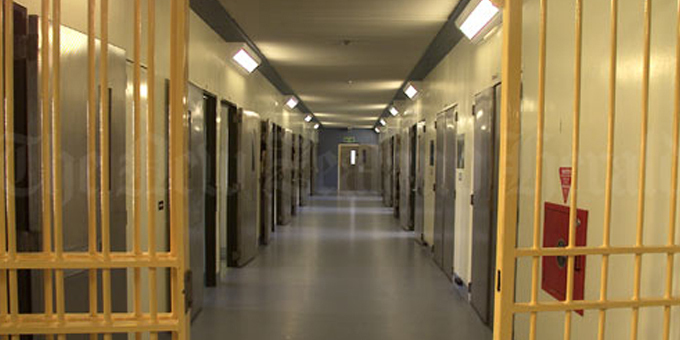 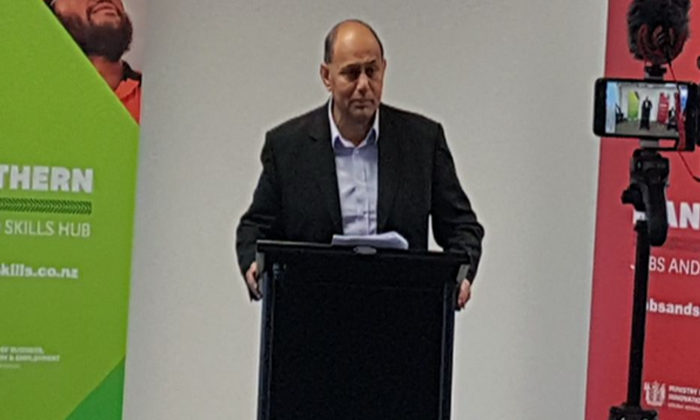 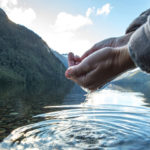