Mayoral candidate John Tamihere will meet with Pacific Island leaders and community elders at Puhunui Reserve in South Auckland to commit to a Pasefika Cultural Centre.

“In 2019 Auckland, it is an absolute disgrace that in the country’s largest city of Pacific Island population – a city with the largest Maori population, that we do not have a Pasefika Cultural Centre where hundreds of thousands of tourists and locals could visit,” Tamihere said.

“Pasefika people have been a productive people, and it beggars belief that in this age we do not have acentre which acknowledges them.”

Pacific Island community leaders identified the council owned Puhunui Reserve as a fit for purpose location to build a centre.

Tamihere said Governments – red and blue – had given Pasefika people “lip service” for their votes, but had not delivered on those promises. A business case for a centre and prepared under John Key’s leadership was shelved. Tamihere said that business case will be reactivated when he wins the mayoralty.

“I make this commitment that business case (attached) is progressed at all haste,” Tamihere said.

“It is time we honoured the contribution of the Pasefika population in this city at this time.”

Teleiai Edwin Puni, Chairman of the Pacific Leadership Forum, said John Tamihere was the only mayoral candidate to make the Cultural Centre a priority.

“We have met JT – who was gracious to give up his time on a number of occasions – to hear our concerns, and he has said a Pasefika cultural centre WILL happen in his first term as mayor,” Puni said.

“We will require funding, but we will also look to fund from Pacific Island organisations, who will be showcased and benefit from a centre.” 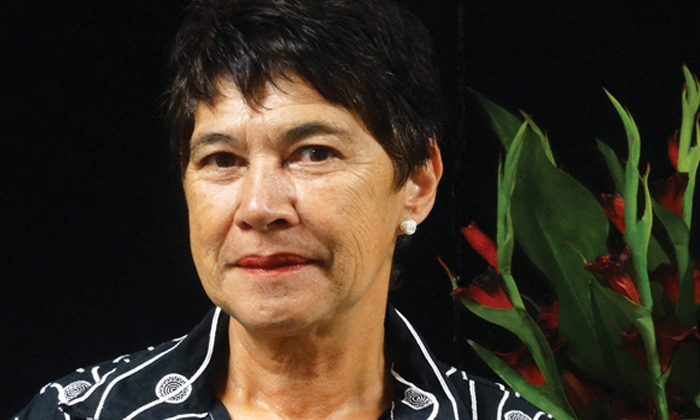 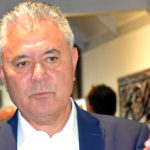