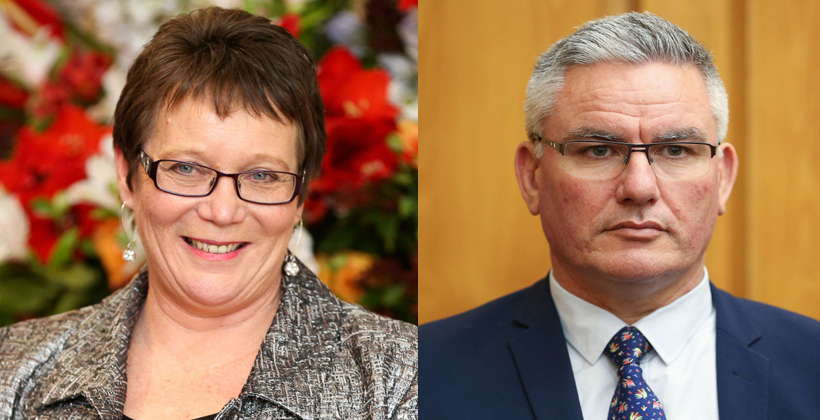 Minister for Children, Tracey Martin, finally criticised Oranga Tamariki staff last week by saying that the State had failed children in their care.

She spoke at Rotorua's Te Papaiouru Marae on Thursday and let lose a blistering verbal attack on her own department and threatened those social workers who weren't prepared to change their ways to leave.

This has been a long time coming, the Minister (who is respected around the country) has failed to be critical of Oranga Tamariki and has been accused of glossing over the enormous problems within the agency.

While her words are welcome, the real test will be in the ongoing changes of policy that will not remove Māori children from their parents without enormous consultation with the wider whanau.

There are 3 very good reasons why Kelvin should not resign.

The first is that prisoners have a legal right to receive and send letters, it is not the Minister's fault that Corrections failed to vet Tarrant's correspondence appropriately and quite frankly their claim that there is a problem with the law is a joke.

The second reason Kelvin must not resign as Minister is because unlike any other Corrections Minister in NZ history, he has been able to reduce the prison population by1000 prisoners merely by forcing Corrections to aid illiterate prisoners in filling out the written forms required for them to apply for home detention.

The third reason Kelvin must not resign is because his recently released proposal on healing Māori prisoners inside prison rather than simply punishing them is revolutionary and groundbreaking.

We have one Minister who is talking the talk and another who is walking the walk. 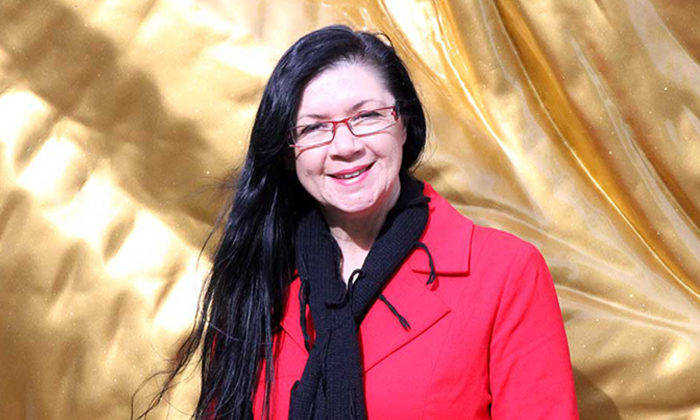 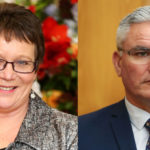