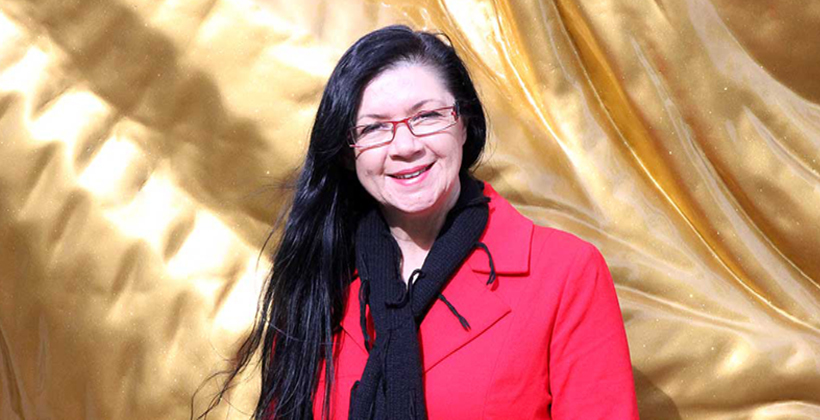 MEDIA RELEASE: Do We REALLY Need Another Law

Globally renowned tobacco control researcher Dr. Marewa Glover today told the Health Select Committee considering the banning of smoking in cars that the Government’s idea is discriminatory and will negatively impact the poor and Maori the most.

In a hard-hitting commentary, Dr Glover’s comments follow the release of her submission and publication of her latest book ‘Do We Really Need Another Law? The Cost to New Zealand of Banning Smoking in Cars.’

“The proposed law will make it illegal for anyone to smoke, vape or use a “smokeless” tobacco product when in a car – whether moving or stationary – carrying a person under the age of 18. It also will have Police dishing out stop smoking advice – as if they haven’t got anything better to do,” said Dr Glover.

Maori mothers are more at risk of being fined under the new law because of their disproportionately high smoking rate – 37% of Maori women smoke whereas only 12% of Pakeha women smoke and only 3% of Asian women smoke. Maori are also over-represented among the most vulnerable families who have not been effectively reached by mainstream anti-smoking campaigns.

“The inequity that exists between Maori and Pakeha is in part created and is maintained by discriminatory laws and Government policies – this is one of those laws.” Dr Glover said.

The “explanatory note” to the proposed Smoke-free Environments (Prohibiting Smoking in Motor Vehicles Carrying Children) Amendment Bill, says the purpose of the law change is to protect “children and young people under 18 years of age” from the harm associated with second-hand smoke.

Dr Glover challenged the MPs to reject the Bill which she said was “well-meaning but deeply flawed.”

“If you don’t want people to smoke in cars, why ban smokeless alternatives, like vaping and oral snus that have no health effects on bystanders?” She said.

“I can no longer support the use of legislation to ban smoking in cars, especially a punitive ban that gifts the Police more and excessively intrusive powers and the discretion to impose fines,” said Dr Glover.

“Policing a health behaviour and criminalising people for smoking tobacco, fundamentally changes New Zealand society. It is unnecessary and a waste of taxpayer dollars particularly because there are successful mana-enhancing interventions that could be used instead.”

In her book, Dr Glover praises a Smokefree Cars initiative trialled by Northland District Health Board which worked with Plunket to ensure that all cars using hired car seats were smokefree. Incentives to quit are another successful intervention that could be used, she said.

“There is strong scientific evidence that the smokefree homes and cars campaigns have worked – only a small minority of society still smoke in their car and very few would do so when young children are present. Times have changed. Smoking is concentrated among lower income, heavily stigmatized groups and people with mental health issues – using the baton approach with these people just increases the oppression they’re feeling and that triggers smoking. It’s great that the Government want to do something, but it would be more helpful to spend the money on effective support that will help people quit or switch to a risk-reduced alternative.

1. Dr. Marewa Glover is one of New Zealand’s leading tobacco control researchers. She has worked on reducing smoking-related harm for over 25 years and has over 100 scientific papers. She is recognized internationally for her research on tobacco harm reduction and earlier this year was named a finalist in the BlacklandPR 2018 Communicator of the Year Award and she was one of three finalists in the New Zealander of The Year Awards. Dr. Glover has chaired numerous committees and organizations including End Smoking NZ, an independent NGO that lobbied for a harm reduction approach even before electronic cigarettes were introduced. Dr Glover is the most prominent public commentator on vaping in NZ. She is regularly called by the media and has appeared on NZ’s 60 Minutes in addition to participating in live online and conference debates about vaping. In 2018, Dr Glover established her own independent research centre the Centre of Research Excellence: Indigenous Sovereignty and Smoking.

2. The Centre of Research Excellence: Indigenous Sovereignty and Smoking has an international focus on reducing tobacco related harms among Indigenous peoples globally. www.coreiss.com 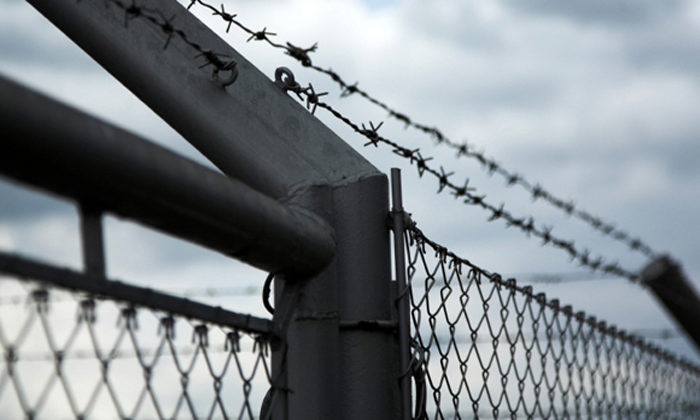 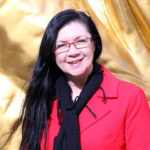