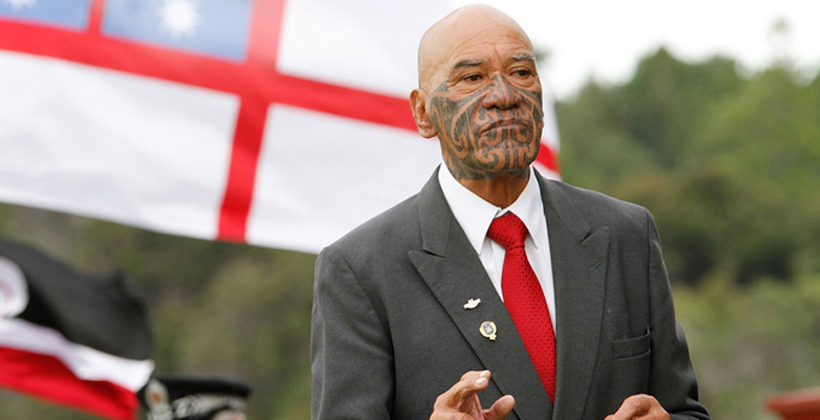 Tribes from around the motu will gather at Tūrangawaewae Marae in Ngaruawāhia this morning to share the memory of those who have died over the past year.

Among the whānau taking their kawe mate to the annual Koroneihana Hui is that of Ngāti Rāhiri, Ngāti Kawa and Ngāpuhi rangatira Kingi Taurua.

His daughter Tui says the family was invited to go last year, but felt too raw to attend.

She says over the past year they have learned a lot about their father, who for many years was a broadcaster on Radio Waatea.

"We didn't realise we were sharing dad with the nation. We have had to come to terms with the fact dad doesn't just belong to us as children. We didn't know what dad was doing. We always knew dad was busy but he didn't really kōrero with us about it," she says.

After Ngā kawe mate o te Motu, it's the turn of the politicians to acknowledge the mana of the Kiingitanga, with Prime Minister Jacinda Ardern and her colleagues due to be welcomed on about 2.30 this afternoon. 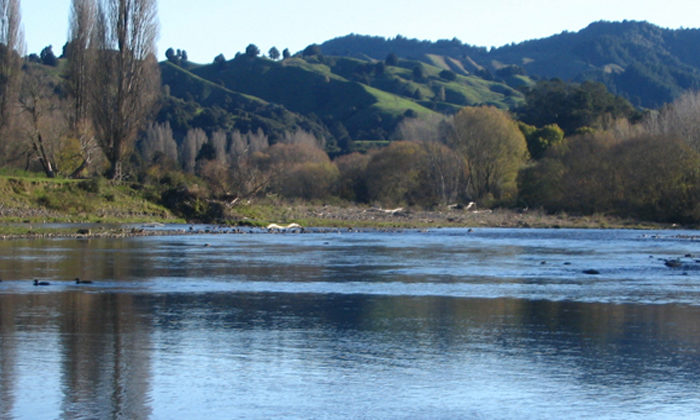 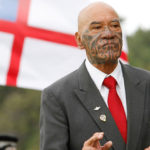