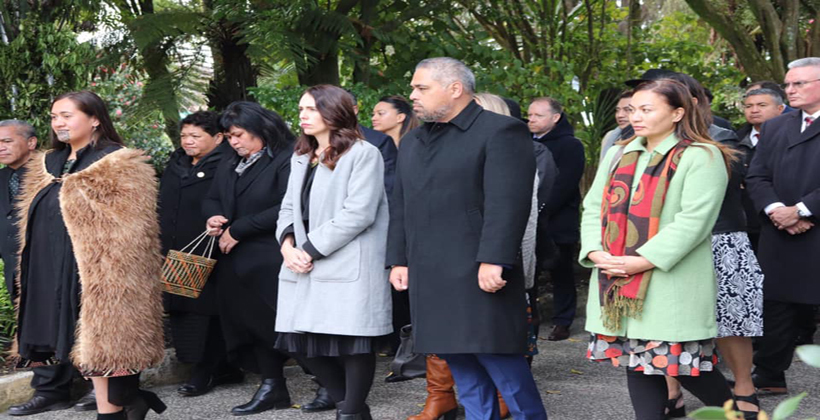 The Prime Minister and her Government have weathered a blunt attack during a welcome to the Koroneihana hui at Tūrangawaewae Marae in Ngaruawāhia.

The first speaker, Māori Party president Che Wilson from Ngāti Rangi, congratulated Jacinda Ardern for her leadership in the wake of the Christchurch mosque shootings, but said when it came to Māori concerns like the Oranga Tamariki inquiry and the Ihumātao protest she was nowhere to be seen.

Ministers Shane Jones, Kelvin Davis and the Prime Minister herself responded that the Government believed it should allow the Kiingitanga to attempt to find a solution that respected mana whenua.

Outside, Ms Ardern rejected Mr Wilson's suggestion she was running away.

"I was here to hear the views of those who spoke. It was the right thing to do and I will keep being here and having those conversations. It’s how we move forward and as I reflected, we already have fantastic partnerships, particularly with Waikato Tainui, on Oranga Tamariki, on Corrections. We just need more of that and we need to grow and that’s where there is a real foundation for us to build on," she says.

The Prime Minister says the partnership between Oranga Tamariki and Waikato Tainui had helped prevent hundreds of children from being taken into care. 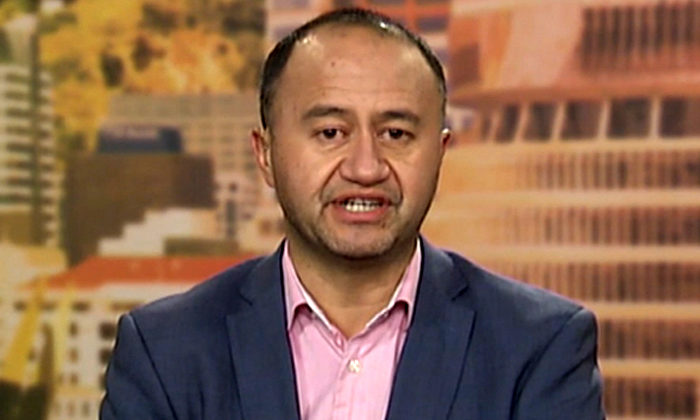 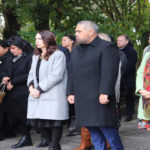