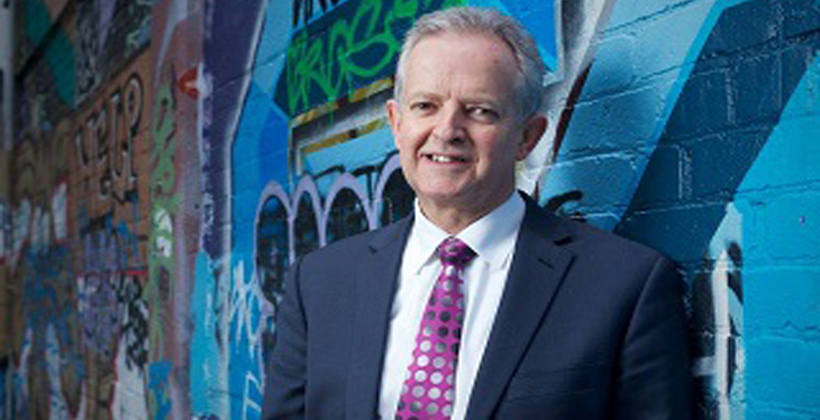 The Children's Commisioner has offered the support of his office for the independent Māori Inquiry into Oranga Tamariki.

He says it will complement rather than compete with his own inquiry into the child protection agency's response when concerns are raised about young babies, Oranga Tamariki's internal inquiry into the attempted uplift of a newborn baby in Hawke's Bay and the Ombudsman's inquiry into whether the agency's structures are fit for purpose.

It should be seen as an opportunity to address structural inequality.

"What's bubbling up, and there's a variety of different facets but in my view is the same issue, is that for the last 30 years or so there has been a growing frustration by Māori that they felt locked out of the system, they felt frustrated and even angry that they are not truly involved in partnership and haven't over the last years truly felt power and resources were being devolved to them. I think that is the issue. That is the issue across the board," Judge Becroft says. 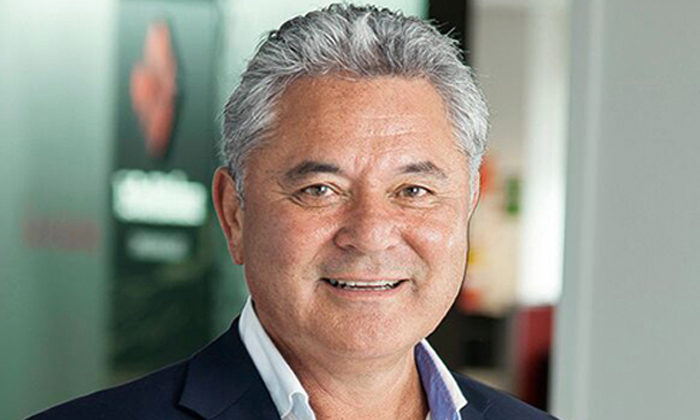 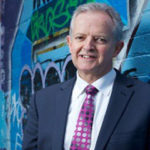