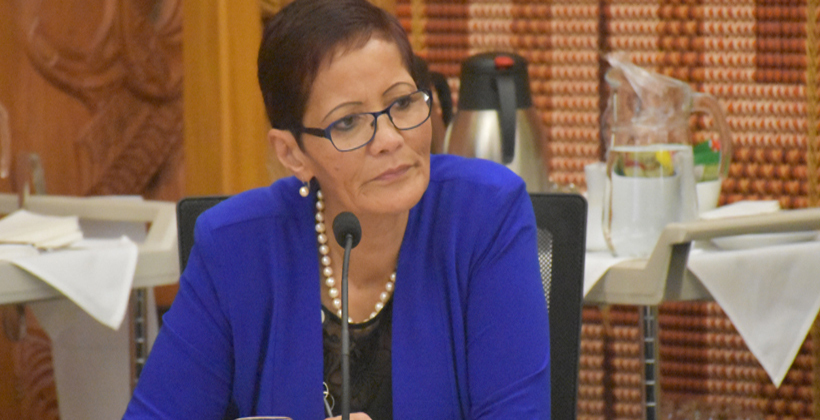 National's Māori spokesperson says the time has come for protesters to be cleared from Ihumātao.

Jo Hayes says the more that comes out about the history of the land, the more the arguments of the Save Our Unique Landscape Group fall short.

Māori Development Minister Nanaia Mahuta has made it clear Waikato Tainui's has settled its raupatu claims over the confiscation of land, including that at Ihumātao, including a personal apology from the queen.

Ms Hayes says developer Fletcher has agreed to return waahi tapu and other surplus land to iwi, and it has earmarked affordable housing for iwi members.

"The longer the Prime Minister hesitates on what she is going to do, the more hope she puts into the protesters which is unfair becuase if she folds she undermines the treaty claims that have already gone through and there will be an upsurge in people coming back to relitigate or renegotiate their claims," she says.

Ms Hayes says giving in to Soul would put other private land at risk of occupation. 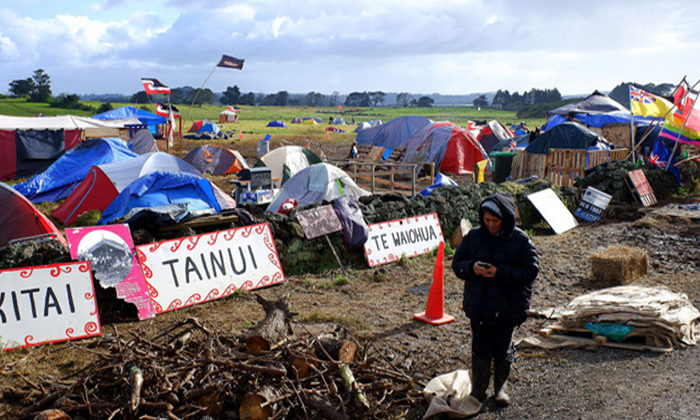 Ihumaatao protectors in for the long haul 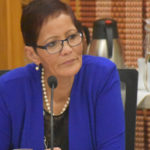