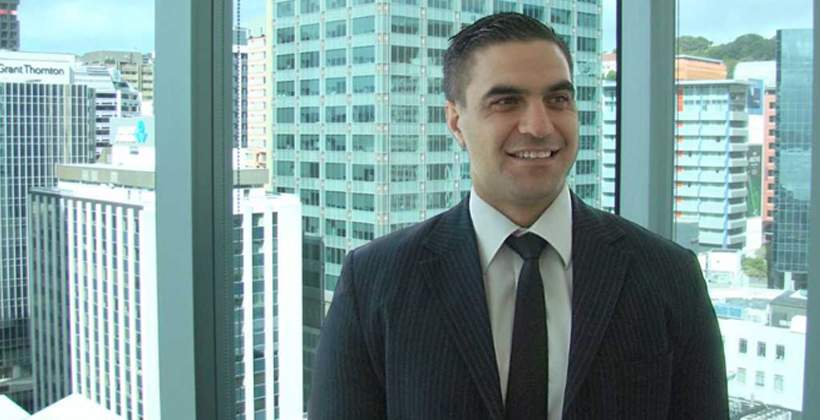 Under the new future director programme, Te Ohu Amorangi, people are appointed for two years to sit alongside the board, learning institutional knowledge and company strategy.

Mr Gray, who works out of Deloitte's Rotorua office, previously worked as financial controller for an ASX-listed organisation and was a committee member and advisor to Ngaai Te Rangi Settlement Trust's investment board.

TGH manages around $950 million of assets, with current projects including the development of the 480-hectare Ruakura inland port and logistics hub and construction of the Te Arikinui Pullman Auckland Airport Hotel with joint venture partner Auckland Airport. 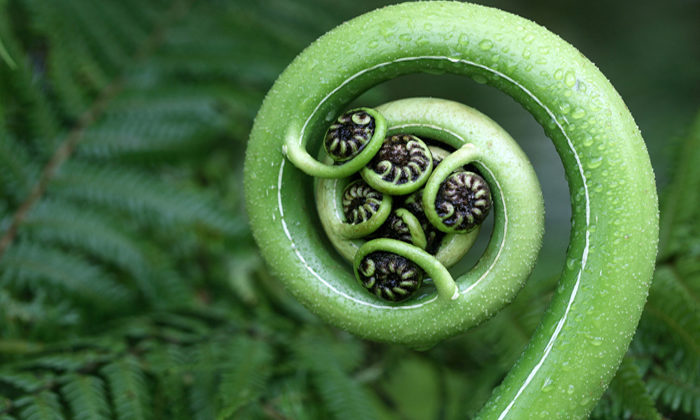 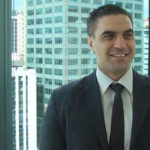