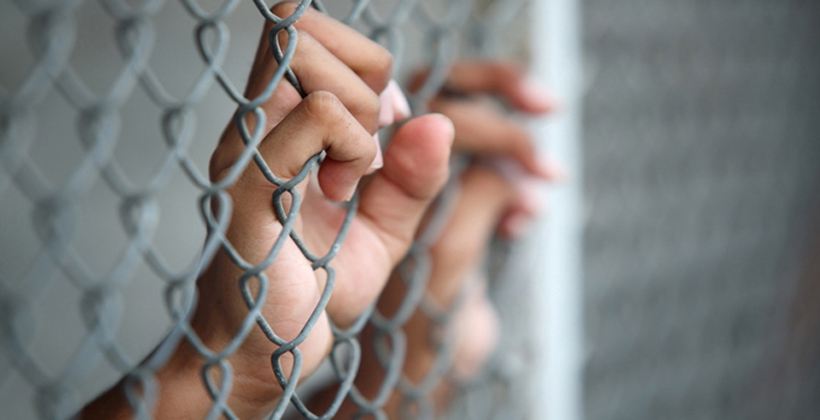 One of the claimants against a law stopping prisoners from voting says the National government knew it was flawed when it forced it through in 2010.

The Waitangi Tribunal has found the amendment to the Electoral Act was in breach of the principles of the Treaty of Waitangi, including for the way Māori are now 11 times more likely to be removed from the electoral roll than non-Māori – and once off they are unlikely to ever vote again.

Donna Awatere Huata says when the bill was formulated, the advice from the Human Rights Commission, United Nations representatives and others advised it was in breach of the Human Rights Act.

"During the hearing they conceded that all of these agencies had advised the crown but the crown had decided for political reasons, which is to appeal to racist voters, that they would proceed with it anyway. I think it's a part of that, where Pakeha think we're inferior, we're kind of animal-like and unworthy of the dignity of voting," she says.

Ms Awatere-Huata says the punishment is being denied your liberty, but prisons also dehumanise and degrade people. 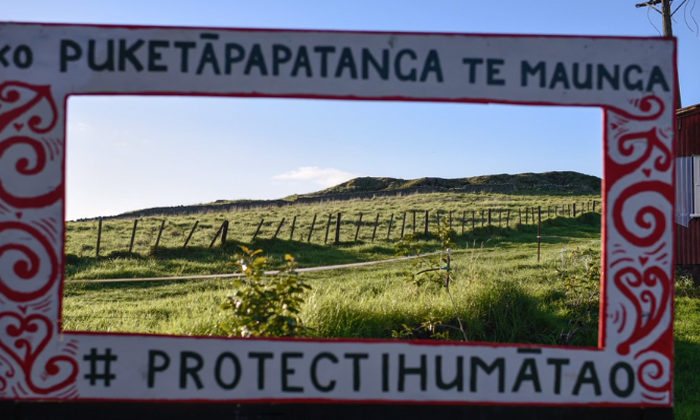 Ihumaatao maunga at risk from protectors 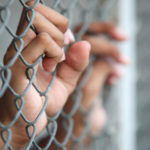