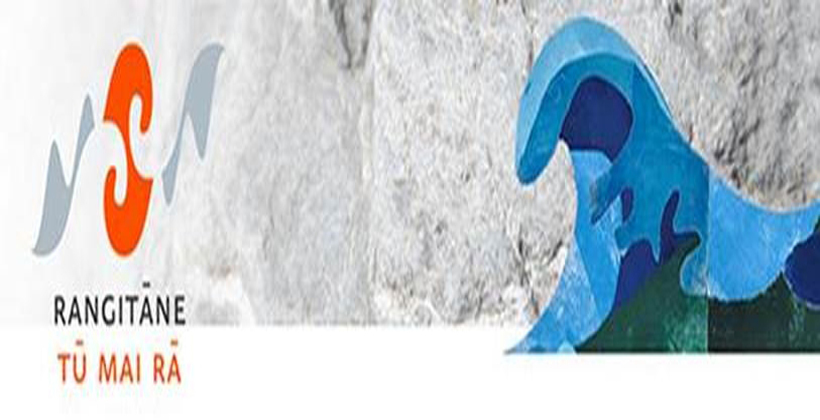 Rangitāne ki Wairarapa's post settlement governance entity is working on forging a strong relationship with the Japanese owner of forests on the land it had returned from the Crown.

The land is under long term lease to Juken New Zealand, which processes the timber at its Masterton mill into laminated board for use in its Japanese house building business.

Trust chair Jason Kerehi says it will be a long term relationship for the iwi, and it is talking with the company about its kaitiaki roles.

"We’ve got a lot of iwi hunters here who would be really keen to go on their own land so we’re working through a process to register them. We’ve talked with Juken about those people who aren’t hunters, how can they connect with the land, so we’ve talked about having a hīkoi up there one day, take our kaumātua up there and show them that land, also have an opportunity to talk about what the harvesting company is doing in there and how the harvesting works," he says.

Juken and its contractors already employ many Rangitāne whānau, and it is talking about mentoring or training programmes to move some of them into management roles. 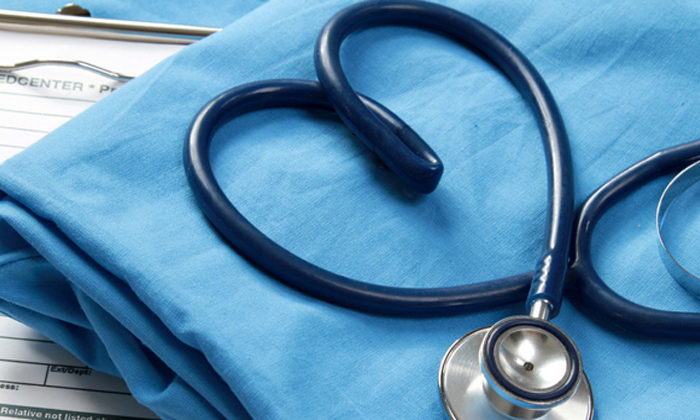 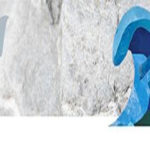