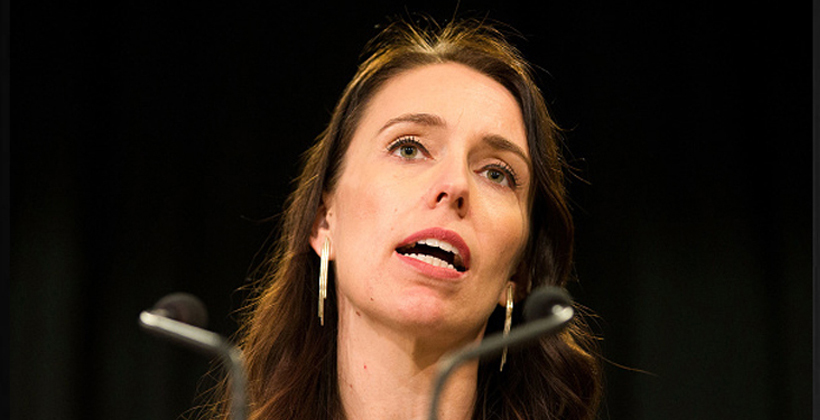 Prime Minister Jacinda Ardern hopes the resignation of the chair of the Royal Commission into Historic Abuse in Care won't delay the overall inquiry.

Māori survivors of state care are linking the departure of 75-year old former governor general Sir Anand Satyanand to the increased workload created by adding religious institutions to the inquiry.

They believe it would have been more effective if it had concentrated on the experiences of Māori who made up the majority of those in state care.

Ms Ardern says it was always going to be a complex process.

"We're one year in to what will be likely a five year commission, the largest of its kind, and we have to anticipate we will see some changes in those who are part of it over such a long period of time but Sir Anand would not like to see the work held up, certainly would not want to see anyone have less faith in the process as a result," she says. 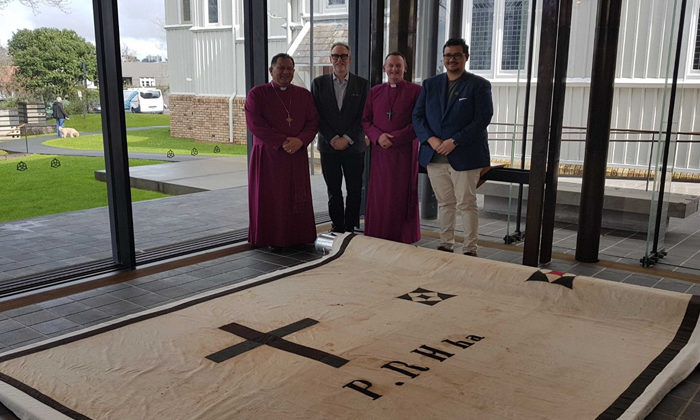 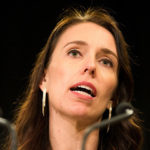