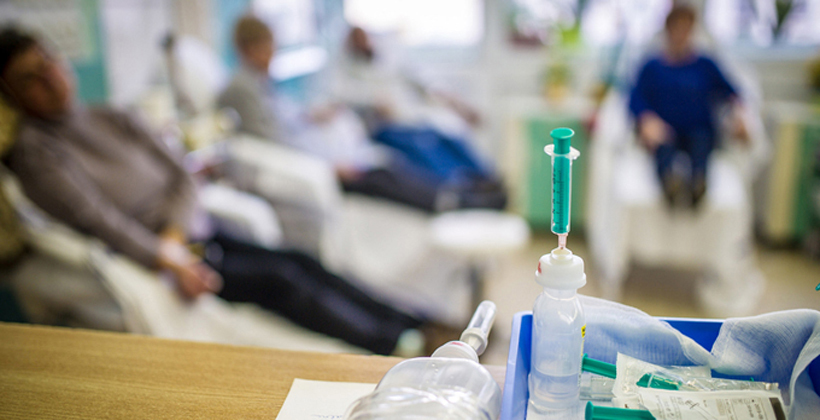 The government drug buying agency says starting in December it will fund Kadcyla for breast cancer and Alecensa for lung cancer.

Mr Mulholland from the Metavivors group says it's positive news, as Kadcyla will prolong the lives of at least 230 women for on average a year, and the drug for lung cancer, which is the biggest killer of wāhine Māori, will extend lives on average by three years.

But it doesn't take away the need for a review of Pharmac's processes.

He's still optimistic Ibrance, which his wife Wiki is taking, will eventually be funded, as it has a positive recommendation from Pharmac's cancer subcommittee. 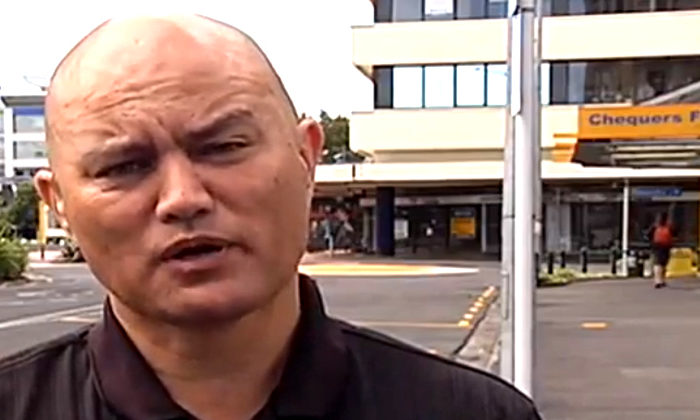 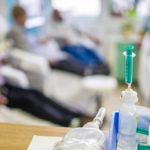