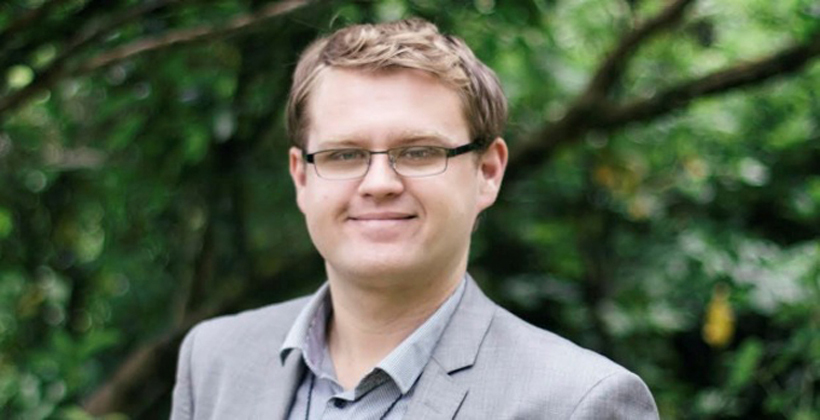 A former Greens high flyer says timidity and moderation isn't going to save the planet.

Jack McDonald has stepped down as the party's policy co-convenor and won't stand in 2020 because he does not support what he calls a centrist approach adopted by co-leader James Shaw.

He says the Greens have brought into the budget responsibility rules, which limit the amount the Government can spend and borrow.

He will remain a member of the Greens, but he is keen to pursue some personal goals, including studying to become a Māori historian. 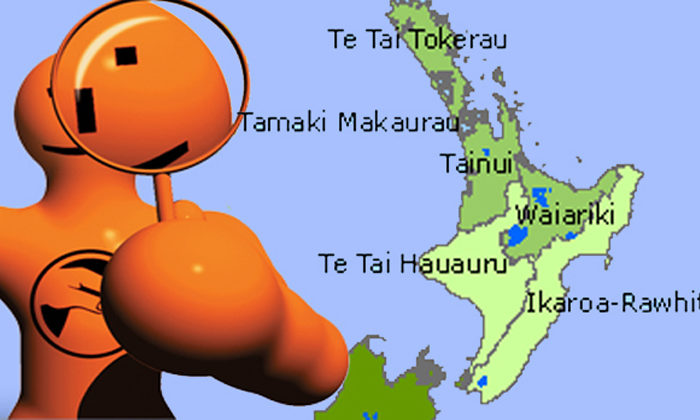 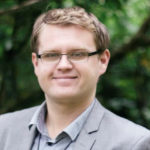