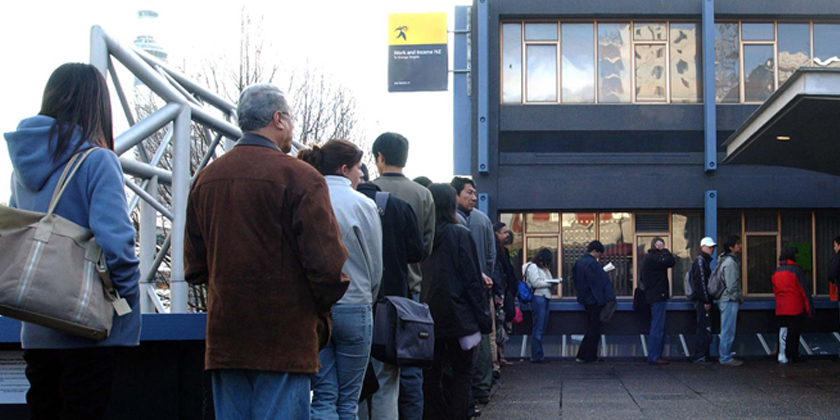 Employment Minister Willie Jackson says investment in schemes for young people and the regions is paying off, with the lowest unemployment figures for a decade.

The latest quarterly survey put overall unemployment at 3.9 percent for the June quarter, and Māori unemployment at 7.7 percent, down one percentage point from a year ago.

Mr Jackson says schemes such as Mana in Mahi and He Poutama Rangatahi, some of which have been boosted by funds from Regional Economic Development Minister Shane Jones' Provincial Growth Fund, have helped turn around a situation where Māori unemployment had got over 12 percent.

"We’re in the regions. We’re whacking our heads against the wall sometimes but we’re going into regions that have had no investment and Shane and I are so pleased with some of the results and I am so pleased he is sharing his pūtea with me from the PGF," he says.

The low unemployment rate came despite dire predictions about the effects of boosting the minimum wage and low business confidence survey figures. 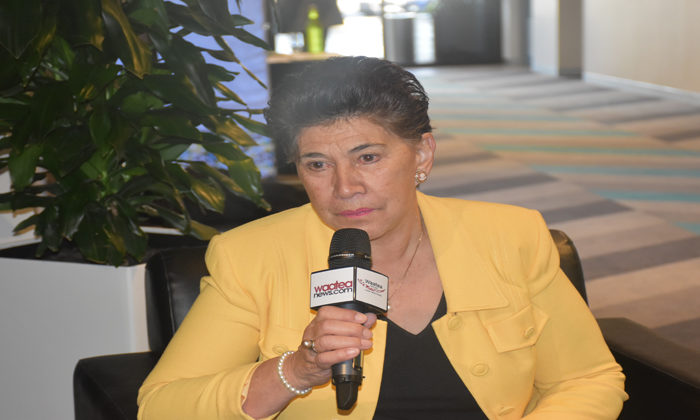 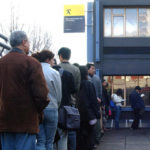