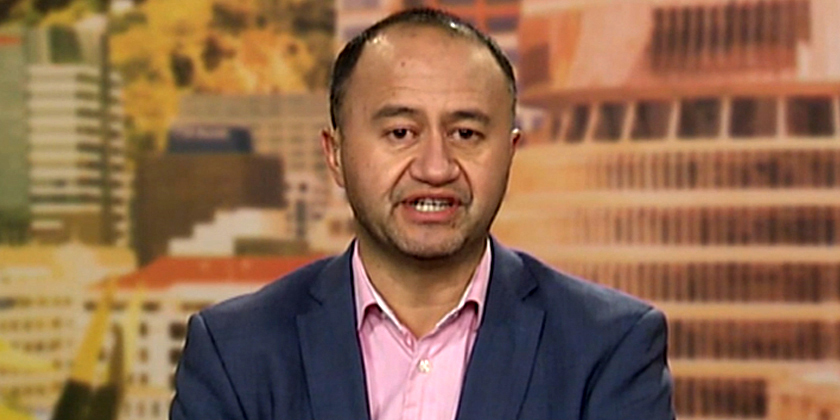 The ongoing dispute over principals' pay and conditions could have meant some schools have missed out on new support positions.

The Education Ministry had decided on the 1000 schools and kura which will be served by the first tranche of 623 learning support coordinators in the new year.

But Whetu Cormick from the Principals' Federation says because the principals are currently refusing the engage with the ministry on any reform initiative, they were not able to give their input.

He says while the ministry claims to have allocated advisors based on how well schools were engaging with the new learning support delivery model, that explanation doesn't hold up in many cases, and there are questions about how schools were included or excluded.

"Some of our kura and schools across the country have been given no access and they’re the ones in greatest need and I hate to say it’s our low decile schools and our schools with significant numbers of Māori tamariki have been left out of this first tranche and so it does come as a surprise to us," Mr Cormack says.

While the Principals' Federation welcomes the new learning support coordinators, some schools and kura could struggle to replace those teachers who take up the new jobs. 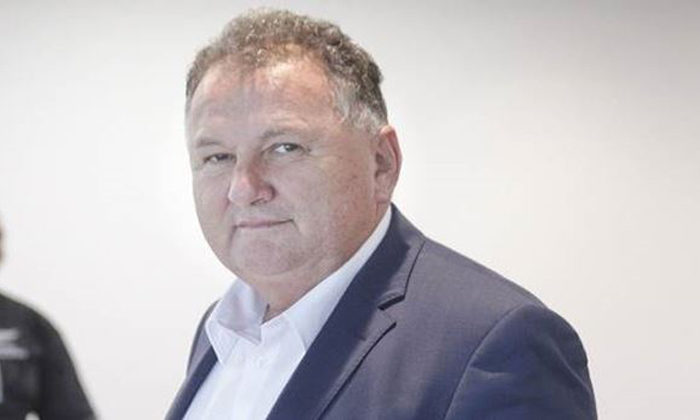 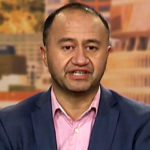